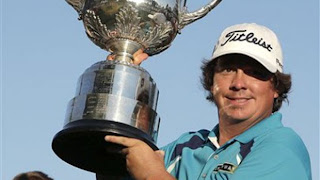 Big Daddy Duff fired a 68 yesterday and held off the bird man Jim Furyk for the last Major win of the season. This victory must taste extra sweet for Dufner after his playoff loss to Keegan Bradley in the PGA 2 years ago.

Dufner of course is unique and seems to be friends with most of the guys on tour, I would think every player in the field is happy to see Duff win his 1st major. On Friday he fired a course record 63 (which ties the lowest round for anyone in any major) so he definitely deserved the win.

-Dufner came up big for all of us who were patiently waiting to see him and his wife interact right after he won. Amanda Dufner is well known because she is hot and Jason Dufner is not. It was funny because on national TV he clearly grabbed her ass. The legend of Dufner grows... 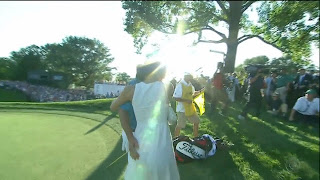 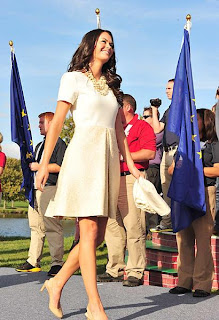 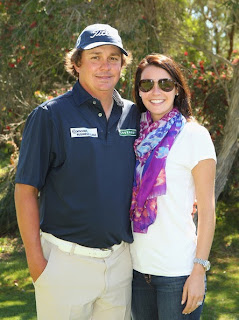 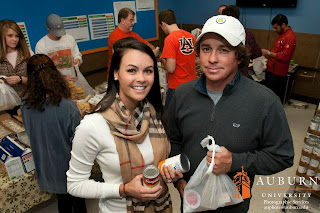 In other news, I wanted to officially update the Me and Tiger vs Abe and Fowler bet. We agreed to bet $20 during each major on who's guy was going to win. Obviously Tiger is  the better bet.... but Abe doesn't care. Tiger finished better at the Masters, Ricky shot better at the US Open, and Tiger regained the lead after the British. 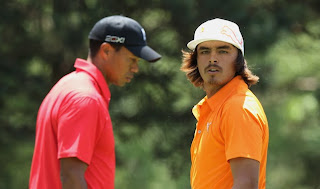 This week, however, Tiger (+4) played like shit and lost to Ricky (-1) again, evening the Summer series at 2-2 (Pretty much best case scenario for Abe.) To break this tie, we are going to each place $20 down on who places better during the FedEx Cup Playoff (the 4 tournament "playoff" the PGA does each year. Snedeker won last year. The DeutscheBank is one of the tourneys which is awesome because it's here in Mass)

AND NOW... .the final results for the PGA fantasy challenge... 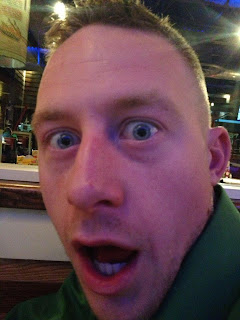 
The extra -6 given to the team with the winner (Dufner) boosted Adam up to the Win over Paul.

Now, there was a lot of bitching from Dan (shocker) during this tournament that players that MC deserve a harsher penalty than just +4. No, this was not brought up before the tourney started and Yes, we have used a similar penalty in the past with 0 complaints, but Dan found a way to be a pill once again.

Let me clearly explain my reasoning behind the +4.

When a player misses a cut, they don't get to play the weekend. For most tournaments, there would be no penalty necessary, since most golfers score under par routinely. Thus, simply missing the cut sucks because your golfer doesn't have the opportunity to lower the team score. Any player that makes the cut has a good chance at scoring under par and bettering the team score.

Now, For the Majors this isn't always the case. A lot of times, Even par is a great score. This is the reason why we give a penalty to players who miss the cut... because if we don't add anything it basically assumes they would shoot even par over the least 2 days which would definitely improve the overall team average.

I think its fair to give these players who MC a worse than average score, seeing as they were worse than average over the first 2 rounds (which caused them to miss the cut.) However, I think it is much too harsh to punish these golfers by giving them the same score of the golfer who has the worst day in each round 3 and 4.


We gave a penalty of +4, so after doing all this number crunching, I am confident we had the most fair/accurate penalty for MC.

Anything worse is much too harsh. A golfer who misses the cut by one stroke (shooting +4 over 2 days of golf) doesn't deserve to get the worst score over the next 2 days.