I feel like a Bucket List is a "must have" for any real sports fan. Not in any particular order: 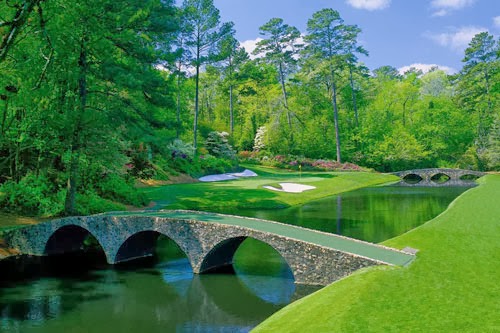 1. Go to the Masters

The first thing that came to my mind. The best golf event to go to. Tickets to the Masters are usually extremely expensive. IMO the best Major every year. Held in Augusta, Georgia every April. (My birthday, 4/2, is usually right around this time. hint hint)

I get crazy jealous when Ms. NWOTB's dad tells me about how he went to New Orleans for the Super Bowl to watch the Pats. I've always wanted to go to New Orleans too, so ideally that's where the Pats will be when I watch them win. 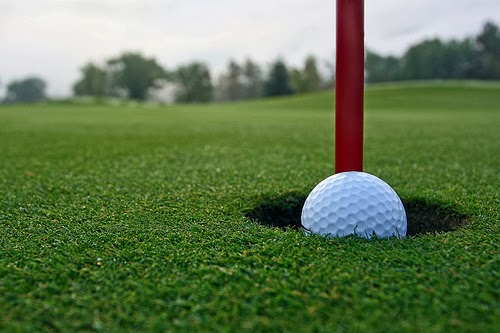 3. Get another Hole In One

I already have a hole-in-one, but I'm putting this on my list anyway because it was kind of bullshit. I was 14, it was the first Summer I learned how to golf (2001), I barely remember it, and I CERTAINLY didn't appreciate it. It was a 116 yard shot over water, I used a freaking 7 iron. Nowadays I hit my 7 iron about 165 yards. I NEED another one in my lifetime. Hopefully this year, preferably on Ponky at Golf League. Hole #3. 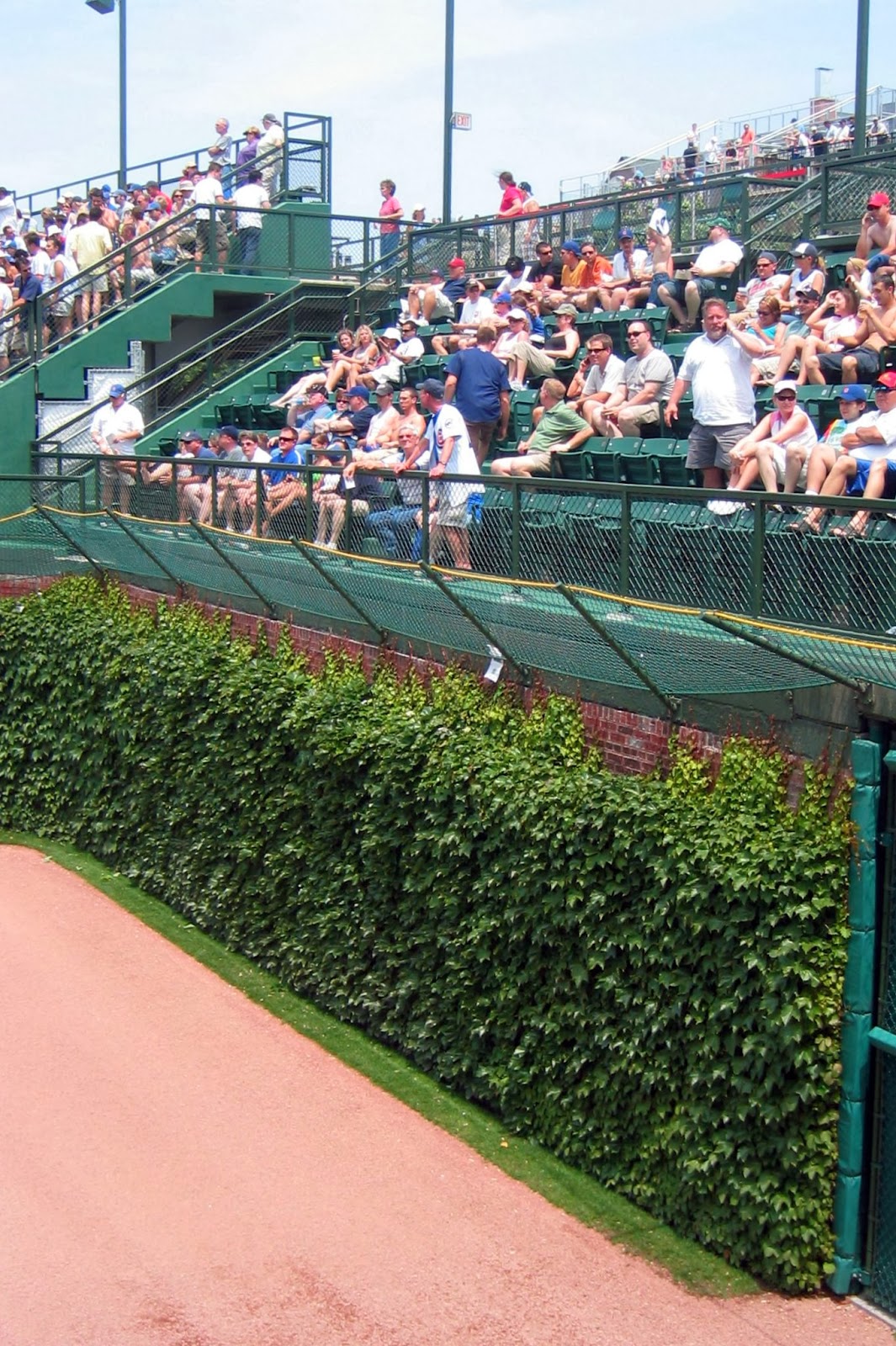 4. Watch a game at Wrigley Field

Here is a list of all the MLB stadiums I've been to. The top 3 I want to visit in order are 1. Wrigley Field in Chicago 2. AT&T Park in San Fran, and 3. PNC Park in Pittsburgh. Obv. my end goal is to get to as many parks as possible. 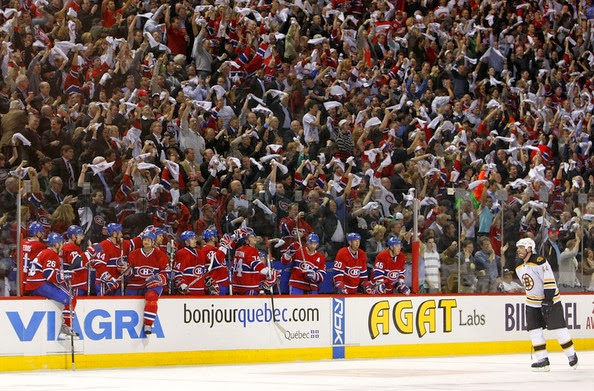 5. Get to Montreal for a Bruins-Canadiens game

I've been to the Bell Center for an All Star Game, but I want to be there for a classic Bruins-Canadiens rivalry game. If it's the playoffs, that's even better. This is probably my ideal bachelor party idea!!! 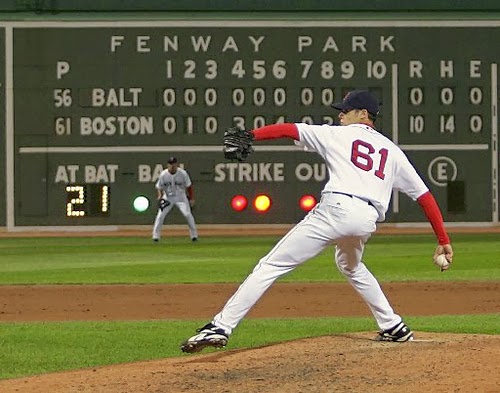 6. See a no-hitter in person

Probably going to be the hardest thing to do on the list,  although it does encourage me that  my friend Beckerman has actually attended a no hitter. Even though he went to a super lame one, with 7 Astro pitchers combining to no-hit the home team. I'll take any no hitter, but I would prefer a CG by the home pitcher! 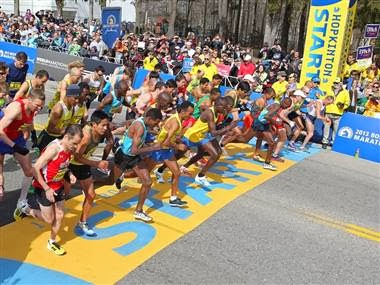 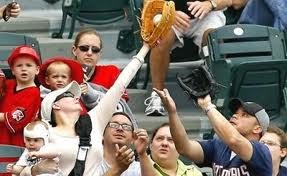 I have about a million MLB baseballs. Easiest play in the book is as a kid, go chill next to the Ball Boy all game. They hand out at least a dozen of balls per game, so as a kid I used to clean up. My crowing moment, though, was in 2006 when Robinson Cano tossed me a ball because for 10 innings I had been telling him about how good my fantasy team was because of him. I was wearing a Sox jersey and sitting in the first row behind the Yankee dugout. Fans around me were pissed. But anyway, I want to legit catch a home run or foul ball at a game. And hopefully it's at Wrigley and I can throw it back. Also, you HAVE to watch this video. Crazy dude who literally catches like 2 balls a game somehow. Hero to many. 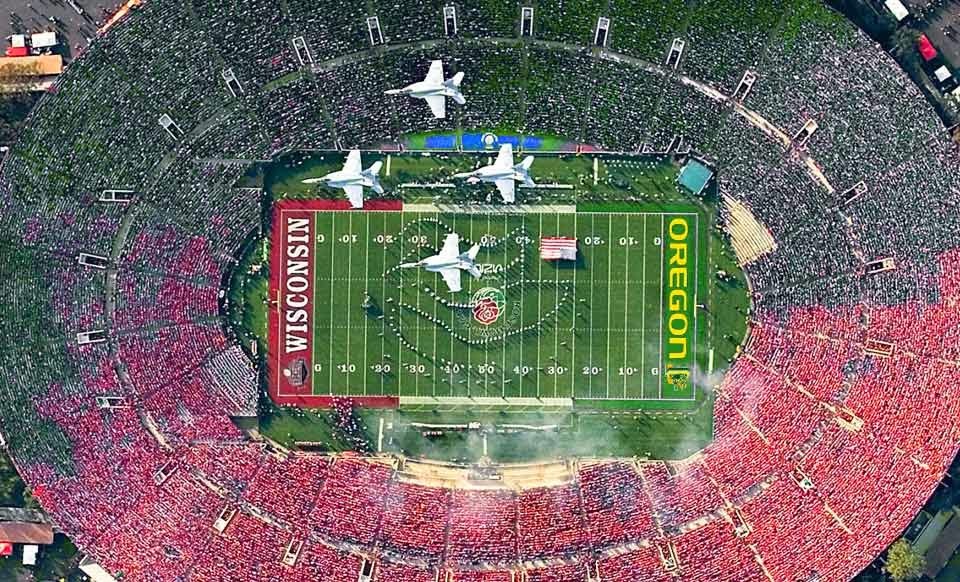 The Granddaddy of them all. Who wouldn't want to watch a sweet football game at an awesome venue in Southern California in the middle of Winter? I'd prefer Boise State to be playing in the bowl game, so this is at least 5 years away (when they inevitably join the Pac-10.) 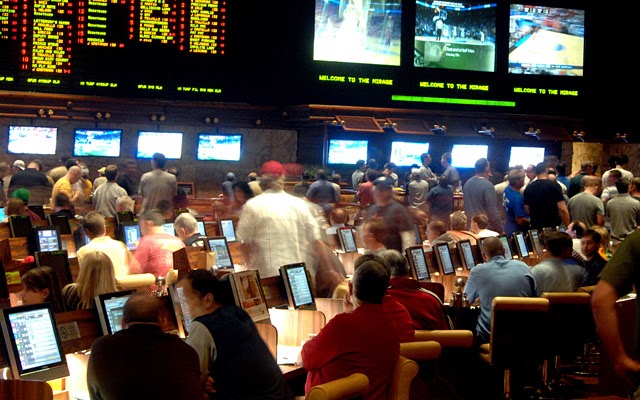 Needs no explanation. Only thing that sucks is I have a couple buddies planning on doing this THIS year, but I cant afford that right now. Oh well, hopefully one day. 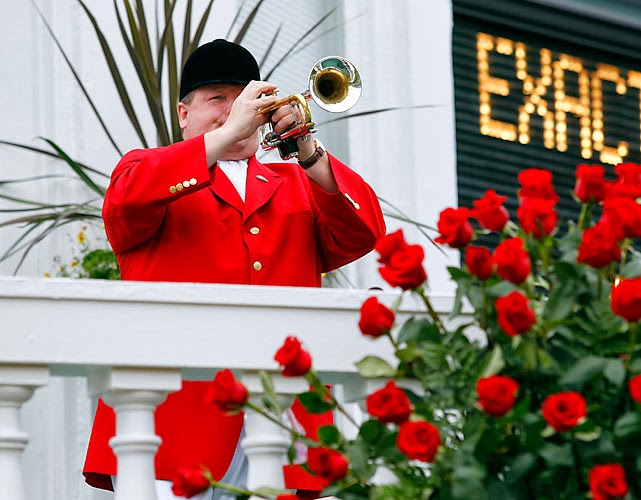 Specifically I want to party in the in-field all day. I LOVE the Derby, and I've heard its a great time. Churchill Downs looks awesome on TV. Id for sure get the chills when "My Old Kentucky Home" starts playing right before the post. 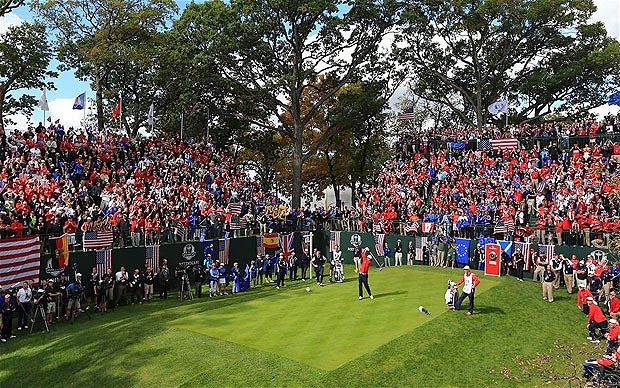 I love team golf, especially this event with USA vs Europe. Every 4 years the Ryder Cup is held in America, so I highly doubt I cant get this one done. I would also love going overseas and being part of the "rowdy American" fans. 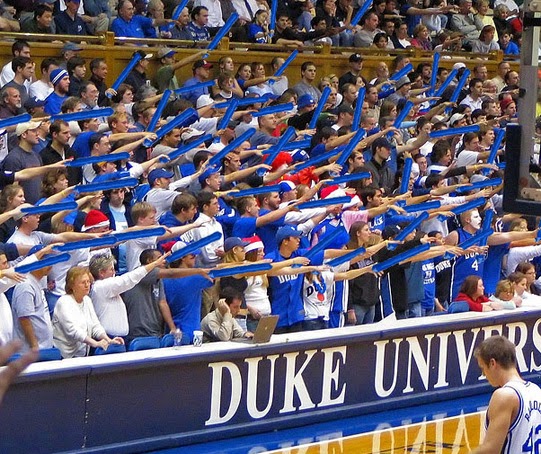 The pic says it all. And I love Duke so I obv. need to get to a game, preferably vs the loser Tar Heels. 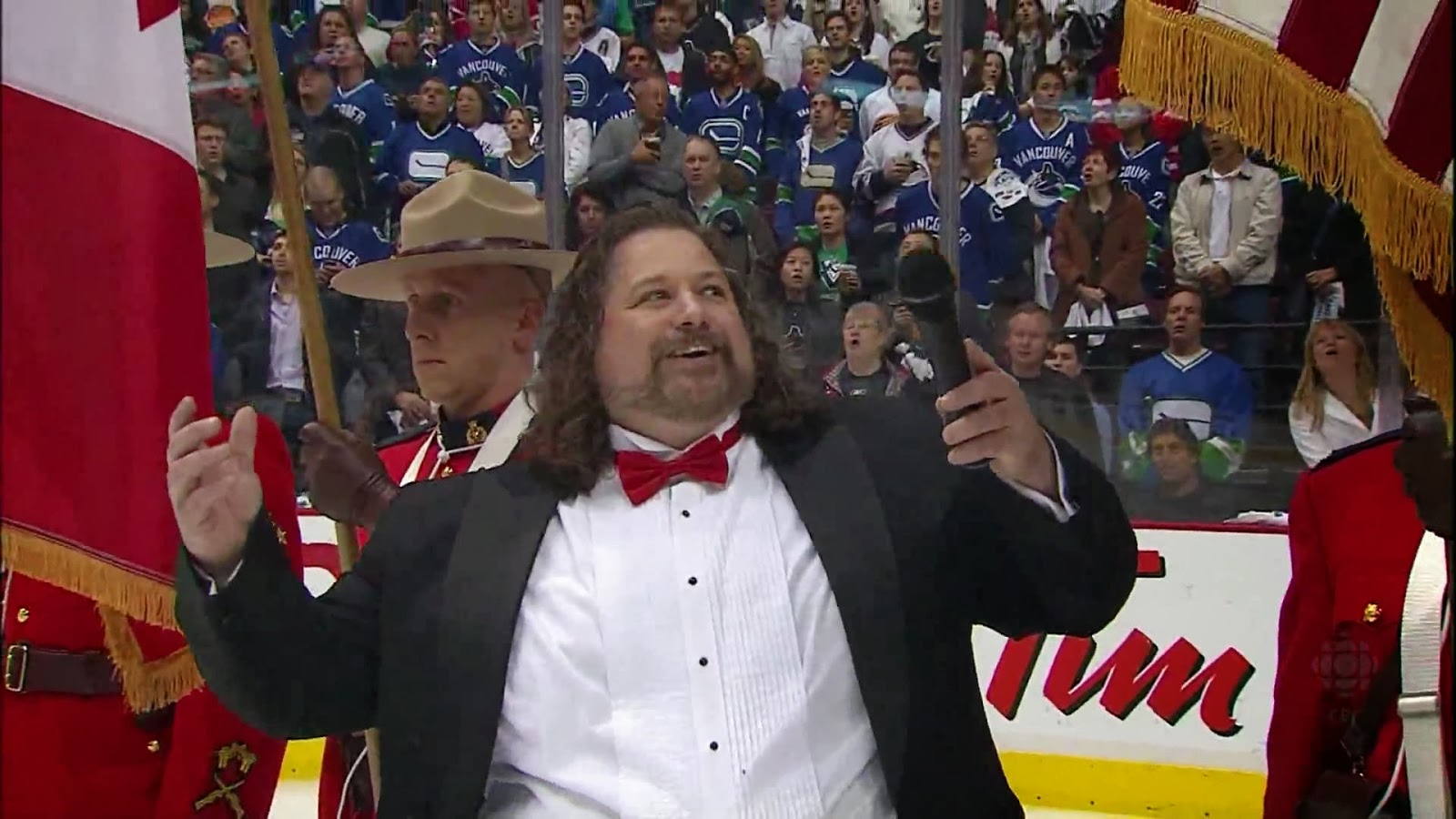 14. Sing the Canadian national anthem at a playoff game in Canada

1st, the Canadian national anthem is 100x better than the Star Spangled Banner.  Second, since Canadians are so passionate, they all sing the national anthem during the playoffs. It's awesome. 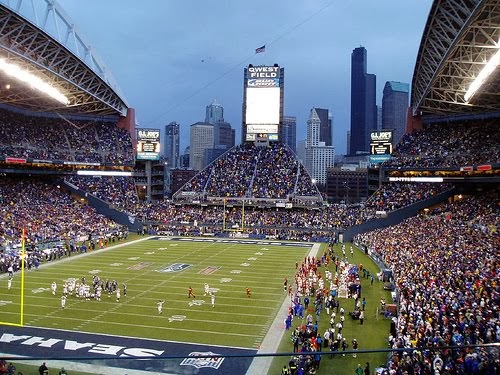 15. Visit the Seahawks "Cheater Stadium" for a home game

Who wouldn't want to go to a game here? It's crazy loud and filled with bandwagon fans so it's easy to fit in if you just grab a Seahawks shirt.


What'd I miss? Any glaring omissions? Use the comment section below for suggestions.