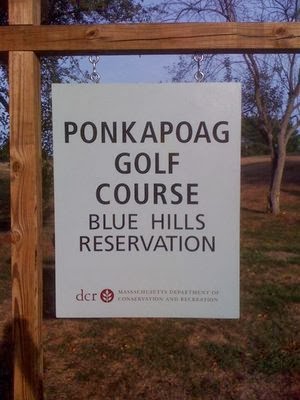 With probably 6 weeks left until Golf League 2014.... I wanted to piggyback our group chat convo onto my blog. Me and all my regular golf partners were talking today about 2013 and how everyone played and all that.... with Football still on everyone's mind for another couple days we started comparing each other to current NFL QBs we most resemble on the golf course. Here's my attempt at this: 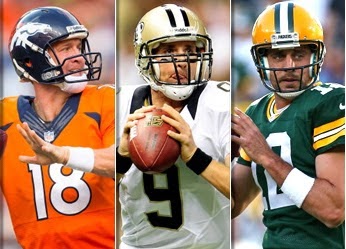 The 3 of us Golf League OG's are all in the same tier. We've all beaten each other many times and any of us is a threat to win on any given day.

Adam- Adam is Drew Brees for sure. Brees is known for going deep, taking shots, and playing better at home. Adam is the longest guy off the tee, he takes a decent amount of "down field" shots each round, and his best rounds all come at our home course, Ponky. Like Brees, Adam has also won a title, he was the "unofficial" MVG (most valuable golfer) in 2012.

Bill- Bill has a pretty swing, the best mechanics, and a lot of weapons in his bag. Pretty much just like Peyton Manning, who has great mechanics, the best WR core in the league, and knows how to use them. Bill is currently the only one of the 3 of us to play with hybrids (cheater clubs) and I feel like he gets new wedges/equip all the time... although to be fair Adam does as well. Anyway, the first year of Golf League we didnt really have a MVG and I cant remember if anyone stood out, so I guess Bill doesn't have a "title" under his belt... but neither did Peyton for the first half of his career!

James- Aaron Rodgers is probably the most level, consistent QB. He's a threat every week to carry his team to victory. He won the Super Bowl (and MVP in 2010)... this comparison makes sense because overall I am probably the most consistent of the 3 of us golfers. I was MVG in 2013 so we both have titles. Plus I look almost exactly like Rodgers. Am I right ladies?

Dan's game took a major step forward in the back half of 2013...  similar to Kaepernick's rise to fame in the second half of the 2012 season. Kaepernick is an improving QB with unknown upside, similar to Dan at golf. Also, Kaepernick "hears only what he wants to hear", and the same can be said for Dan!


Abe and Stafford both posses major power... but struggle to control it sometimes. Abe also has a crazy cross-hand grip, while Stafford throws sort of side armed. Both guys have been criticized for their mechanics. Stafford has never won a big game, is pretty much always losing, while unfortunately for Abe is also the case. Abe was/is the 4th member of the current Golf League, so week in and week out he has to play vs myself, Bill and Adam. Abe rarely finishes in the top 3 and Stafford rarely wins himself. Both players possess the potential to be much better than they are right now.


Beckerman is Alex Smith for a few different reasons. Smith is a solid NFL QB, but for some reason no one "loves" his game. Beckerman is a solid golfer... but his game isn't one many people try to model after. Beck is amazingly short off the tee, and inconsistent in the short game... but he still puts up a good score anyway. Smith is the same way... he doesn't excel in any particular area, but his record as a NFL starter is 49-40-1... which is solid.

Jeremy is Ryan Tannehill because Tannehill has all the measurables to be the best QB in the league. Jeremy is 6' 2 or 6' 3 or something (edit: 6' 4. freak), but only recently started golfing with the past few years. He has potential but it hasn't been realized yet. Tannehill is the same way.. he shows flashes of greatness but overall kinda sucks. But could be good one day. Tannehill is stuck in Miami which isn't a great culture for him... Jeremy is stuck with short clubs that don't fit him in NY where its expensive as hell to play. That's a rock solid comparison right there.


Sean is Flacco based on the fact that he isn't very good, BUT steps up big time in the moment. Specifically I'm referring to the time Sean and I won a stroke play event vs Dan & Adam, and Sean was absolutely ice cold on the last 2 or 3 holes, including sinking a 30 foot eagle putt for the win on 18. Flacco won the Super Bowl and a TD:INT ratio of 11:0 in the 2013 playoffs. Flacco by no means is a great NFL QB... but hes good at certain things. Sean is the same way... his game looks gross sometimes but his putting is usually really good and he steps up when he needs to. 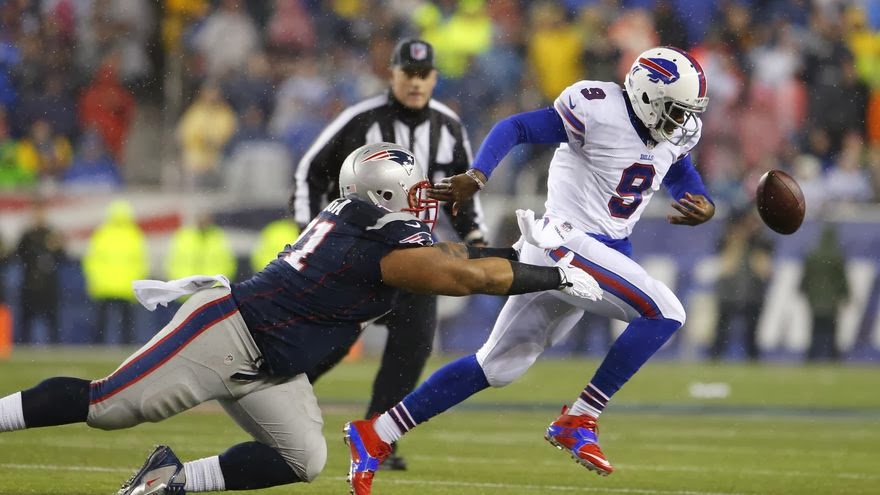 Thad Lewis isn't a NFL QB, no matter how bad he wants to be. Paul isn't really a golfer, even though he wants to be because our whole group of friends love to golf.  Am I saying Thad Lewis cant ever be a good NFL QB? Am I saying Paul will never be a good golfer? Ummmm I want to say no but the answer is really yes. I'll give Paul this- he's probably the best dresser out of all of us. Whenever Paul does play, you can find him in the brightest, loudest shirt on the course. Also I just read that all his teammates love Thad Lewis even though he sucks... we all love Paul even though he's the worst golfer in the group...Sorry bro. Let this hate fuel you up.