The 2016 US Open is upon us-the first of a slew of great golf events over the next 3ish months. (US Open, British Open, PGA Championship, Olympics, Ryder Cup)

The venue this year looks more impossible than even last year. Oakmont has a long history with championship golf, the most recently being the 2007 US Open when the Duck beat the Tiger and the Birdman by one stroke at +5 over par. 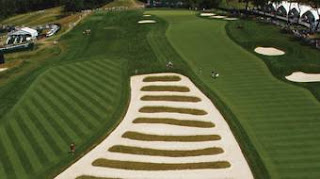 The videos being posted on social media by Rickie Fowler, Justin Thomas, etc all show how crazy impossible the course looks. The greens look very, very fast. The rough looks ridiculously deep. As in, without spotters, you would likely lose your ball in the rough completely. The winner of this tournament will likely be over par over 72 holes. Jordan Spieth, defending US Open champ, said he would happily sign for even par right now if he could! The cours

Going into the major, here are the current official World Golf Ranks: 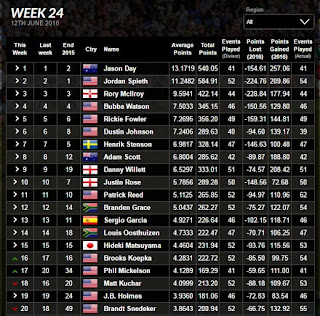 Now on to the fantasy side of things. As an update, here is the all time list of Major Winners:

And the updated all time Major Results: 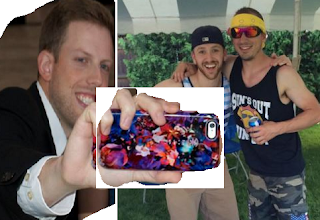 Jeremy, Paul, and Bill are the "big 3" in this universe. Each of them has a US Open under their belt already. You'd have to go back to the 2014 Masters to find a winner from outside this trio. The last 3 majors were also won by these 3 people. SO.... EVERYONE ELSE..... lets go. Lets end this streak.


The full results from the 2016 Masters. The order for the draft will be reverse standings:

Moving on the the draft,