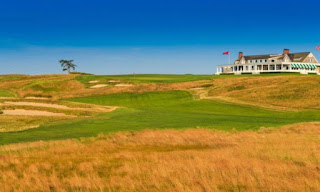 Welcome to the 118th US Open! This year the guys on tour will revisit Shinnecock Hills on Long Island. The last time the US Open was there, the greens burned out over the weekend and the USGA got a ton of shit, and havent been back since. Now, apparently, the course is back in pristine condition. 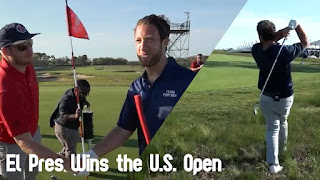 As we know, the true 2018 US Open Champ has already been established. El Pres from Barstool Sports shot a -3* with only 600+ mulligans at Shinnecock a month ago. Easy win for Team Portnoy which I'm basically a part of, or would be if Pres knew me. 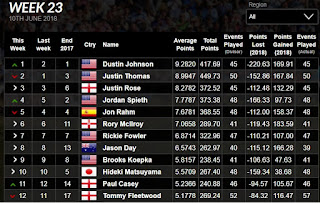 Here are the Official World Golf ranks heading into the US Open. As per usual, Dustin Johnson is dominating (he holed out for eagle on 18 this past Sunday in an easy win), Phil is still chasing his career grand slam (Hes come in in 2nd like 6 times in the US Open, never won it), and Rickie Fowler will try to shake the "best player without a Major" title. (Although Matt Kuchar is right there with him).

On to the fantasy side of things. All time Major Winners, updated: