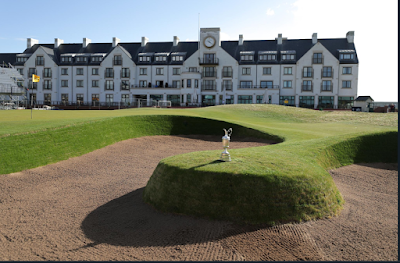 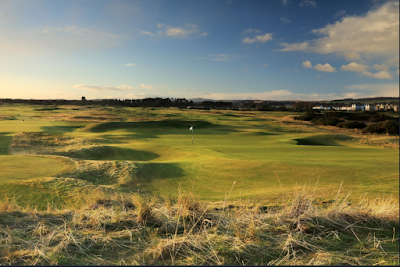 2018's third major is this week with the 147th playing of the Open Championship aka the British Open for n00bs. The venue this year is in Scotland at Carnoustie- which lasted hosted the Open Championship in 2007 when Paddy Harrington took it home in a playoff vs Sergio Garcia. That Sunday, Sergio shot over par after entering the day 3 strokes ahead of Steve Stricker and 6 strokes ahead of the guys tied for third at the time. A classic Sergio choke job.

This year, Carnoustie is going to be BROWN. Scotland has had a scorching Summer. Check out what it currently looks like: 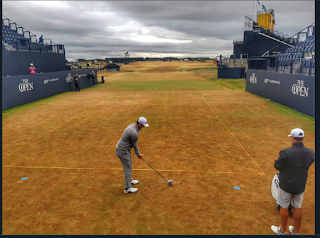 This means we will see plenty of 400+ yard drives when the guys pull out driver. However, we may see a LOT of irons off the tee as the course is playing about 7400 yards which is not crazy long for these pros. Last year Jordan Spieth won his first Open championship and will look to win his 4th Major and back to back Opens. Here is the current OWGR 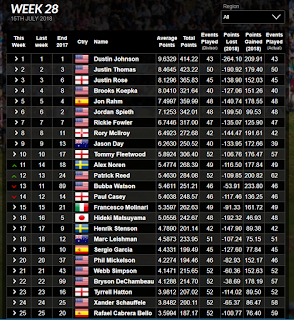 On to the fantasy side of things. All time Major Winners, updated since Jeremy took home his 5th major last month with the US Open.  He is looking to be the first to complete the career grand slam this week with a win. Paul has won the Open Championship 3x, and Dante is looking to defend from his first major win last July.

Dante -11 WINNER (Back to back Open Champion) Viva la Italia