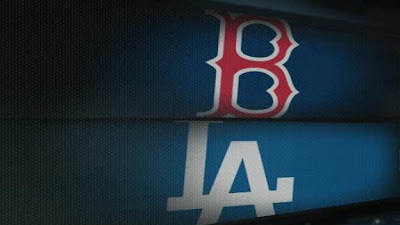 Wow. The Red Sox just shook things up in a MAJOR way. Details on the blockbuster (maybe the biggest "sale" of all time???: 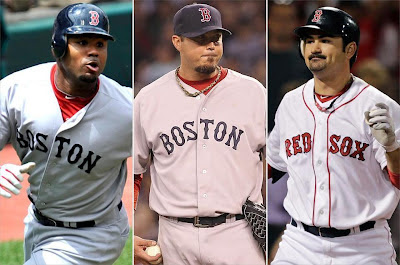 Gonzalez, Beckett, and Crawford are owed a total of about $270 Million over the remaining  life if their contracts. Shockingly, The Dodgers have agreed to pay over 90% of that! Typically when stars like Beckett are traded with bad, long contracts, the team that is trading them away still has to pay most of the salary. (See: Kevin Youkilis) Somehow, Red Sox GM Ben Cherington found a way to dump 3 huge contracts that all seem to have been mistakes & the club house cancer (Beckett) all in the same trade. Crawford and Beckett both waived their no-trade clause to get the deal done.

Obviously, this was an incredible deal for the Sox. Yes, it shows that they are "giving up" this year, but if you read my previous posts you know I thought they should have been sellers long ago. Can't give Cherington, or his UMASS SPORT MANAGEMENT education, enough credit for finally recognizing and addressing some of the major problems with this team!!!


PS- The Dodger's lineup is so, so nasty now. Crawford-Victorino-Kemp-Gonzalez-Hanley-Either? Is that joke? I hope they destroy the Yankees in the World Series. 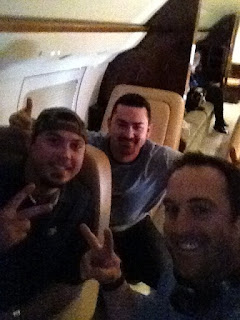 Yea, peace out you losers. Beckett the fat ass and Adrian "He took my phone and texted you from it" Gonzalez. Learn how to play in somewhere other than San Diego bro. You suck and everyone knows it.

Also, clearly these guys are happy to have left Boston. Crazy how in just a few years Boston became one of the least desirable places to play in the MLB...
Posted by JB at 2:52 PM