I've taken a small break from the blog, mostly because I have ideas all the time but I never think they are good enough to publish... Then I end up publishing nothing at all which is even worse. I'm back into it though, so no worries to my very small following.   Also, you can also follow me @jrbro0 for interesting sports bits on a much more regular basis.

I'll give my piece about some stuff that happened since the last time I posted. I'm intentionally leaving most things NFL and fantasy football related for a later post, coming soon.

Usually, I'm all about the olympics. Can't stop watching 'em. This year was a little different... Although I admit historically I tend to follow the Winter games more than the Summer anyway. Hockey is where it's at. 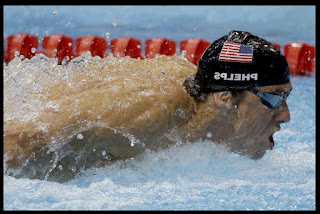 Michael Phelps is a monster and YES he IS the greatest Olympian ever. I don't think he's the best athlete ever, but certainly no one even comes close to what this guy has accomplished in the pool from Athens in '04 to China in' 08 and now London in '12. The next highest Olympian in anything has 9 gold medals. Phelps has double that. 18/22 is beast. and we remember at least 1 of those solvers is Ryan Lochte's fault. 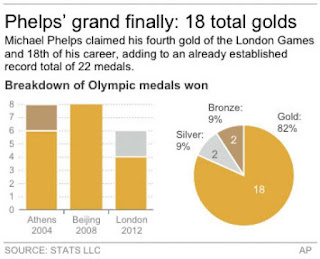 Another thing I want to mention about the Olympics is how cool and how truly great Usain Bolt is. Just the man. Watch how fast he really ran the 100m, the best event in the entire Olympics. (He has now defended his Gold from 08, only the 3rd repeat winner)

I'll end the Olympic talk with the final Medal Count: 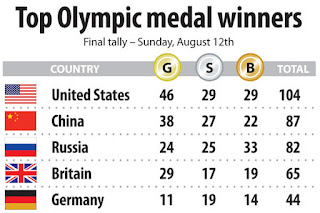 Pwned.  AND we landed on Mars during the games haha.

2. Rick Nash Signs with the Blueshirts 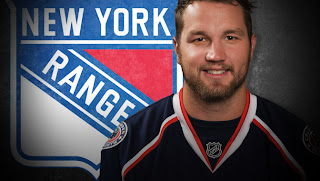 Well... An already dominating NYR team added a lethal weapon on 7/23/12. If your keeping track at home... the Rangers now have 3 legitimate 40 goal scorers on the team for at least the next 3 seasons. Crazy. Nash should easily eclipse careers highs across the board now that he has escaped Columbus where he has been banished to, since he was selected first overall in 2002. For the record, none of the Bruins the players selected that year are currently in the NHL. Also for the record I think Tyler Seguin will score 40 for the Bruins this season. 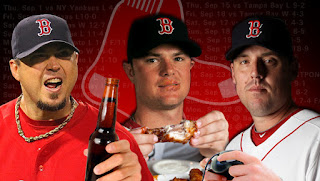 At least since I've been alive. I started writing, paragraph-form,  all the problems the organization has, but I wasted an hour rambling on and on and on and decided to just make a list:


-The manager questioning the players effort and compete level.

-The players questioning the managers decisions and calling for him to be fired. The GM doesn't like nor ever wanted to hire the manager

-Ownership not present, nor cares as much as in the past . Organization focus is on the business-side of the Sox than the baseball side

-Medical staff continuously mis-doagnosising players (Seriously, how do these guys still have jobs?)

-The pitching staff is gross. Why is Beckett still on the team? He's awful. 5-10 with a 5+ ERA to go along with the worst attitude on the team and ruining the clubhouse. The Red Sox will never win with him here again. I think. And why is Lackey still here? Out for the year and goes with the team on every trip? he's definitely part of the problem.


I heard this telling-fact a couple weeks ago on 98.5 the Sports Hub. Through 110 games, the season makes sense to be broken up into 22 games segments, or 20% chunks.

That's crazy-consisntently .500 which means outside the playoffs and completely unacceptable. 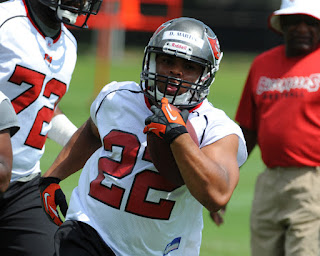 Doug Martin is a stud. Former Boise St. running back just tearing it up in Tampa Bay. Could be in line for a big season, although I'm trying to temper my expectations based on the rocky history of rookie running backs in today's NFL (at least in fantasy-terms). But he's making it real hard based on all reports from Tampa. 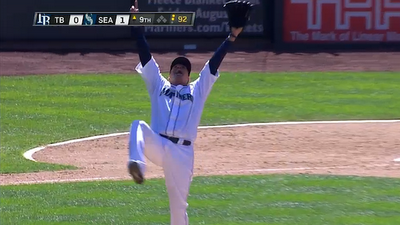 King Felix threw a Perfect game today. I tuned in for the last 2 outs.... ESPN somehow didn't alert me like the usually do after 6 and 7 innings of a potential no-no, so I almost missed it but luckily I caught the very end.  And, of course, the Mariners only scored 1 run for him as they won the game 1-0.