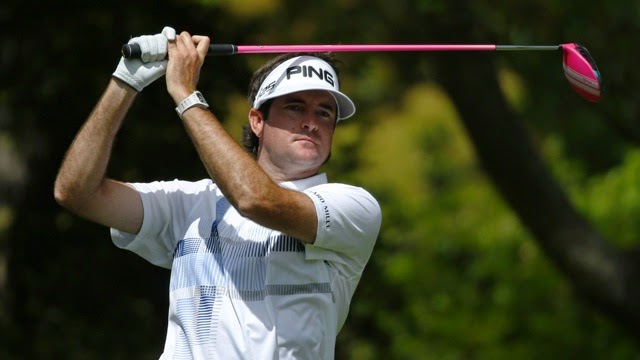 Bubba Watson outlasted young Jordan Spieth yesterday to win his 2nd Green Jacket in 3 years. He was so long and so good off the tee. Spieth mentioned afterward that Bubba was nearly unbeatable at a place like Augusta when he is driving as best as he can. Kuchar made a few too many mistakes, including a 4 putt early in the round, and once again came up just short at T-5.

McIlroy came back with a strong weekend and finished T-8, after a 2nd round 77 had him as the last guy to make the cut. On the weekends at The Masters, players golf in groups of 2.  This year, an odd number of players, 51, made the cut. So the last place player McIlroy was given a choice to play alone or with a "marker."  The "marker" since 2002 has been 51 year old Jeff Knox. Knox is a 2 time amateur champion in Georgia, but he is not a pro golfer. On Saturday, Knox ended up shooting a 70, -2, while McIlroy shot a 71. Playing from the same tees, putting out every hole, playing exactly like a competitor would- Knox turned in a very impressive round and beat the former world #1 by one stroke.

Knox has played as a marker with Keegan Bradley, Craig Stadler, Sergio Garcia, and Bubba Watson in the past. He is a member at Augusta National and holds the course record from the Member tees at 61.

Knox declined all interviews and questions after. Needless to say, this guy is an animal. And, as I discussed with a a few golfer friends this weekend, I think that the Club Champion from Augusta should be in The Masters field. Further, the pro or the club champ at every PGA stop should be in the field that's competiting at their "home" course.

Anyway, here are the final fantasy scores. Congrats to Chumpbell on the Green Jacket and Chipotle winnings. 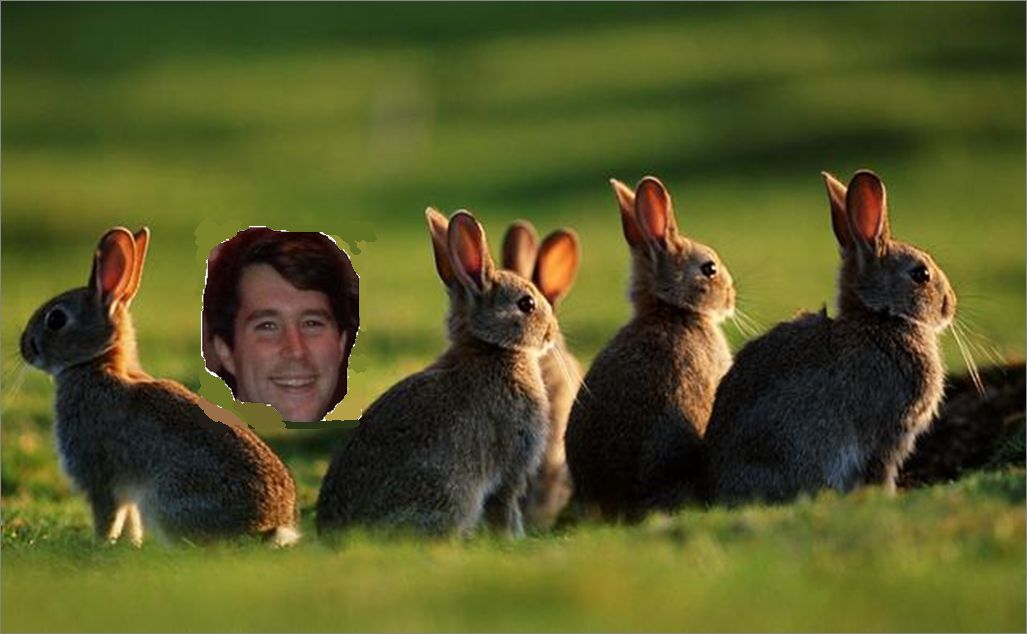