Bring on the Habs! 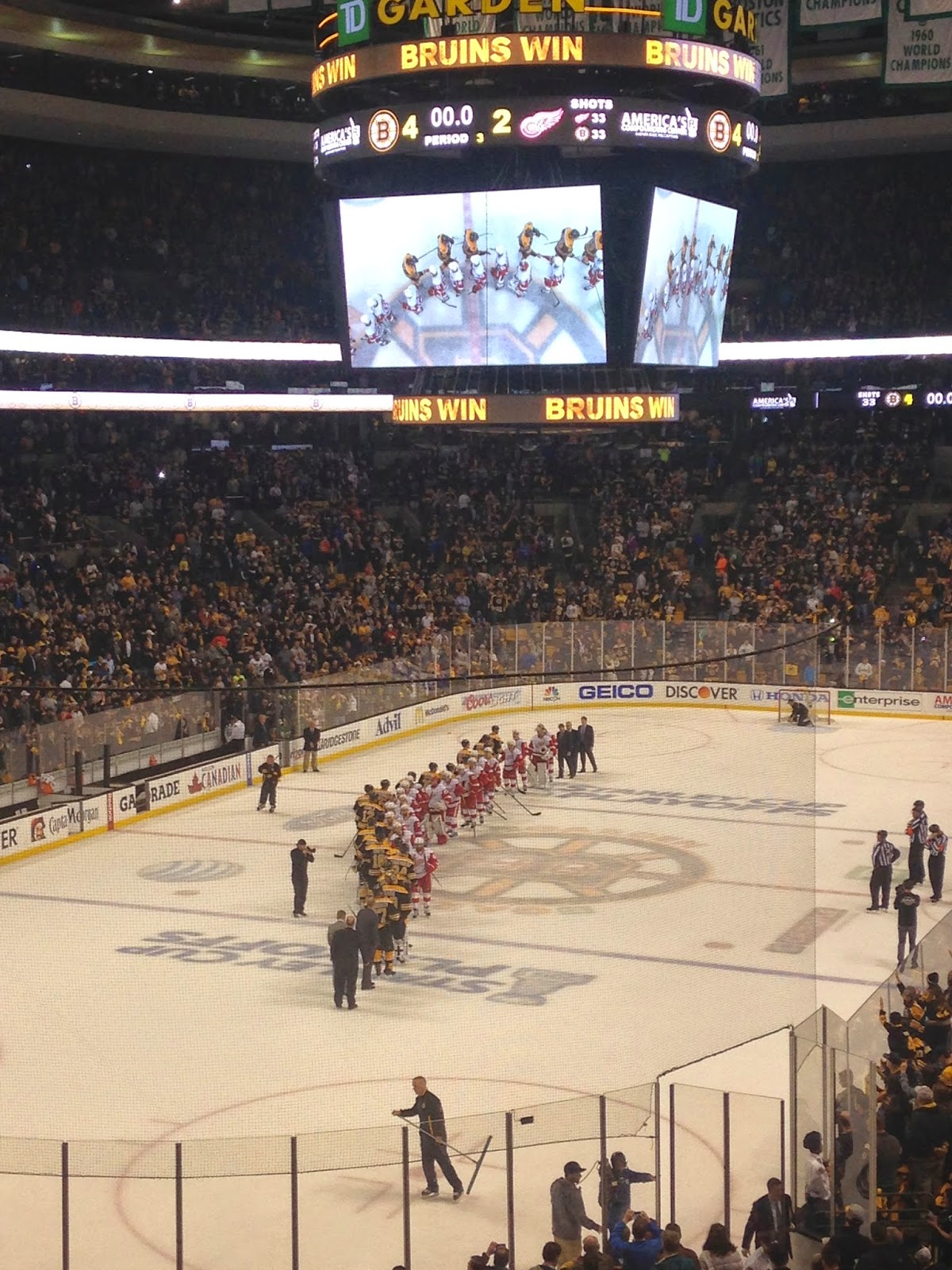 The Bruins took care of the Red Wings in 5 games, which many people expected. After losing Game 1 on a Datsyuk magic goal, The B’s buckled down and really dominated Detroit for all but the first period of Game 3. The Bruins depth and experience proved to be way too much for Detroit to handle. (Plus you knew the series was over in Game 2 when Brendan Smith got bullied and embarrassed by Chara) 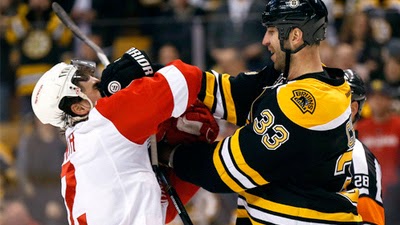 The Bruins chased another starting goalie- Jimmy Howard- out of the net in this series . Sure, he sat initially because of the “flu” but if he had been playing well, he would have played in Game 5. Something that has always fascinated me, the Bruins have chased the starting goalie in a ton of their recent playoff series:

2013 Round 4- Corey Crawford was never benched

2013 Round 3- Marc Andre Fleury was benched for Tomas Vokoun

2013 Round 2- Henrik Lundqvist was never benched

2012 Round 1-  Brayden Holtby was never benched

2011 Round 4- Roberto Luongo was benched for Corey Schneider

2011 Round 3- Dwayne Roloson was benched for Mike Smith

2011 Round 2- Brian Boucher was benched for Sergei Bobrovsky 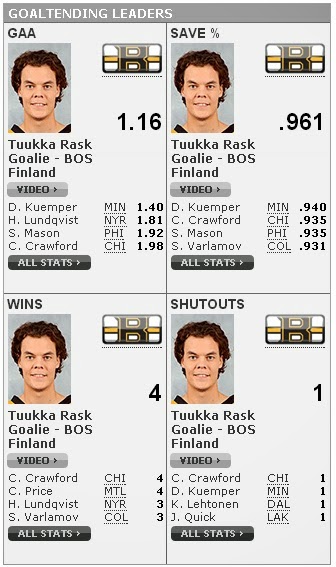 Other players that stood out  in Round 1: 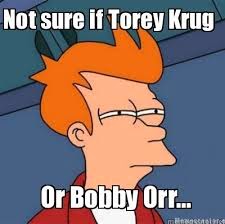 Patrice Bergeron- Best player on Ice 99% of the time


Moving on to Round 2…. Here are some Keys to the Series vs. the Montreal Canadiens 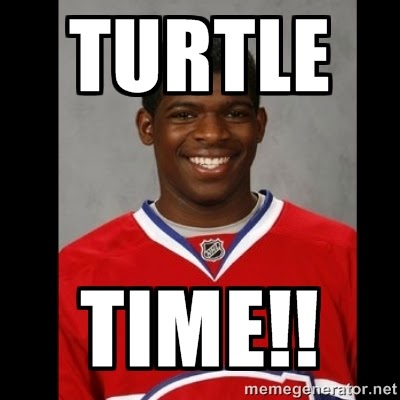 Montreal won the regular season series with the Bruins going 1-2-1 in the 4 games:

The Canadiens are coming off a first round sweep of the TB Lightning, who lost their goalie and looked awful. The Habs won game 4 last Tuesday night. This becomes important, creating a lay off of up to 10 days between series. A huge storyline will be Rust vs Rest… My opinion on the subject is that the long lay-off has to hurt Montreal. It should take them at least a period or 2 to get the intensity up to what it will need to be to compete with the Bruins. 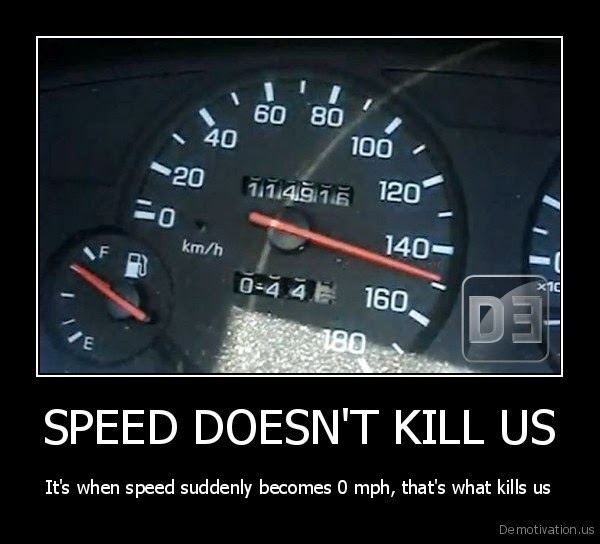 The other storyline the media is sure to bleed out is Montreal’s speed and how it can beat the Bruins. Sure. I heard the same thing about the Red Wings… what happened there? The Bruins looked much faster than Detroit.

The Bruins PP has been an unstoppable force. That’s right. That’s not a typo. This is real life. The Bruins have a kick ass PP… Through 5 games in round 1 they are converting at a 37.5% clip (6 goals in 16 chances.)

Krug and Hamilton are making the difference here. With these guys at the point, Big Z can move down low on the PP, and obv presents a matchup nightmare for any team/goalie.

The Canadiens PP will also be a large storyline in this series. BRUINS FANSbe prepared to pull some hair out from the crowd/home town treatment the Canadiens get in Montreal. It’s real. If you don’t believe it’s real, you’re a clown. I went to a game earlier this month (April 5th vs Red Wings) and it was repulsive how the crowd solely cares about penalties being called on the opposing team. It’s like they don’t give a shit about 5 on 5 hockey and are just interested in winning on the PP.

Here are some interesting/fishy PP stats:

The point here is two-fold. One is that the Canadiens play a soft and weak disciplined style of game. They don’t take many penalties. The second point is that the Canadiens are ALWAYS benefiting from questionable officiating in Montreal. Always. THIS DOESNT HAPPEN IN OTHER PLACES
It’s like the officials give in to the crowd too much. It’s annoying. I’ve seen in on TV for years and now Ive seen it in person. Its disgusting. All the fans do in Montreal is root for PowerPlays.

The Canadiens will NEED to stay out of the box to beat the Bruins. They cant be taking too many penalties because the Bruins will kill them on the PP.

Everything on paper points to a Bruins series win. The Bruins are a better team. They just man-handled the Red Wings, who like the Canadiens, are built on speed. But you know what? The Bruins looked faster than Detroit. And I expect more of the same from this upcoming series.

The games will undoubtedly be heated at points. That usually benefits the Bruins… the after whistle stuff, the extra hitting, physicality, etc. But, as the better team, the Bruins need to be careful. 5 on 5 play benefits them a lot more than Montreal.

Ultimately, it’s foolish not to pick this series to go long. Seed #s don’t matter, past performance doesn’t matter, when 2 teams that hate each other like this face off, things tend to be pretty equal.

Carey Price might be able to steal a game or two for Montreal, but I still don’t see them winning the Series. 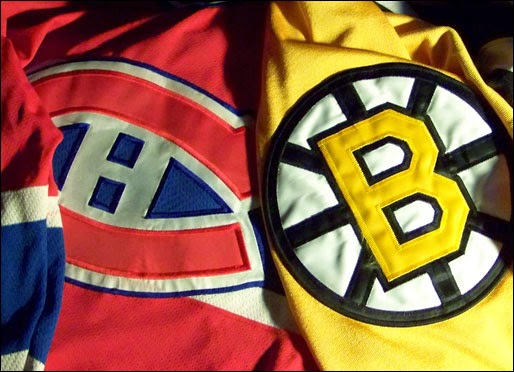 Coaching:  Advantage Bruins. Not close. This season Julien is basically putting a bow on his coaching career. He’s the best coach in the league. His system works.

Offense: Advantage Bruins. The Bruins scored 43 more goals than Montreal in the regular season… that translates to over half a goal per game difference. That’s pretty big. The Bruins offensive depth is outstanding… in round one 10 different players scored for the Bruins. Marchand & Krejci didn’t even score for the Bruins. The top 3 lines are playing exceptional right now. Matchup Nightmare. On the other side, the Canadiens will be looking to a handful of guys to score all their goals. Bruins killer Vanek, Pacioretty, Emelin, Subban, Eller, and  Plekanec are the guys that scare me. Especially Vanek… guy can just shoot the lights out of the puck. Guys like Desharnais, Gallagher, Galchenuk, and Gionta can also make plays from time to time.

Defense: Both teams are deep here. And both have guys who contribute in all zones. The only thing that really differs these PP units is the Bruins have the best player- Chara.

Goalie: Carey Price is a good goalie. He’s not Tuukka Rask, though.

Special Teams: Finally the Bruins have a potent PP like the Habs traditionally have had. Both teams also have good PK units. Special Teams are probably even for this series, although with the recent Bruins success on the man advantage I would think you have to bet on them to outperform Montreal.

Overview: You have to assume this is going to be a long series. 6 or 7 games. I don’t see the Bruins losing, they just are too good and have too much experience and have too much of an advantage in net. I’m picking the Bruins in 6 games. I think they will clinch the series on the road in Montreal. That’s how good this team is. They will split the first 4 games 2-2 and win at home in Game 5 and then close the series in Game 6. Take it to the bank. 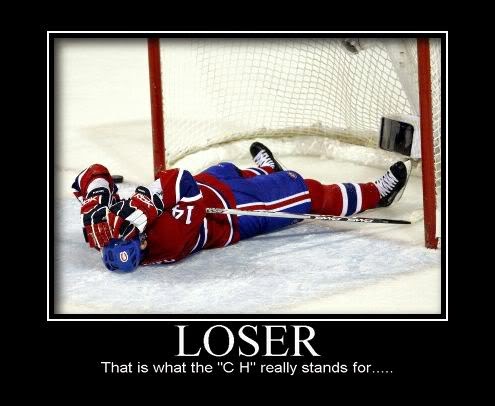