The Indecision & The Letter 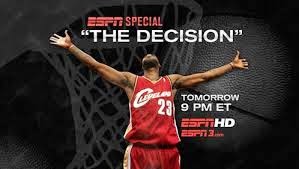 I bet you all wish there was a set "Decision" time now!!! I know I do.

The latest on Lebron, which I don't believe, is that he is still hung up on the infamous letter that Cav's Owner Dan Gilbert posted to the teams webpage back in July 2010. It was just taken down last week.

Reportedly, Heat president Pat Riley PRINTED COPIES OF THIS LETTER AND HANDED THEM AROUND THE ROOM TO EVERYONE IN ATTENDANCE AT THE LEBRON MEETING IN VEGAS 2 DAYS AGO.

What a move. Pat Riley...he'll do anything it takes. Gotta respect that on some level, despite how slimy he is.

Anyway, here is the letter for everyone to read: 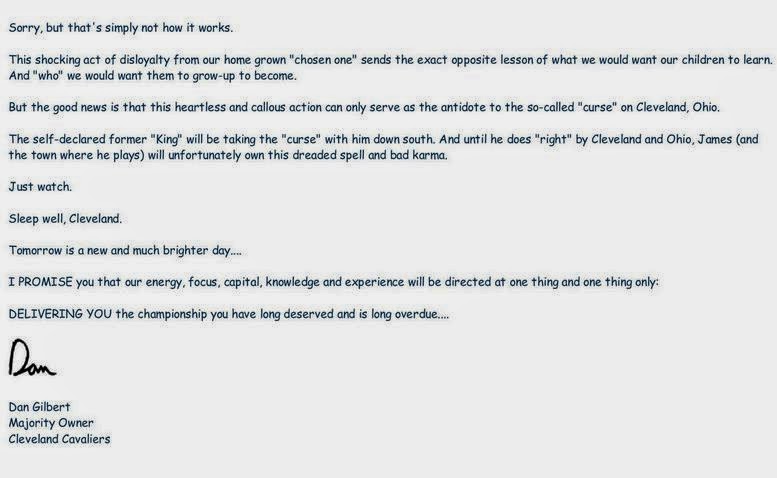 (Click the picture to zoom in if you can't read it)

That's right, an actual NBA team owner wrote this. What an idiot. The definition of burning bridges. Not only that, but he couldn't have been more wrong. What other sport does this happen in???? This whole NBA free agency thing is interesting, but so, so backwards. 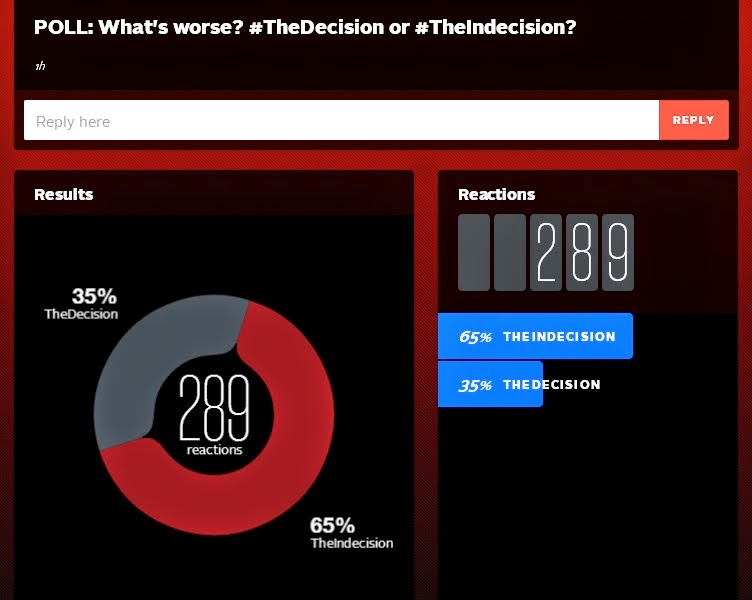 Anyway, If Lebron does return to Cleveland, he should be applauded generously for being the bigger man and going back to work for Dan Gilbert after being called a coward. But I'm sure people will twist it around and make him a bad guy. 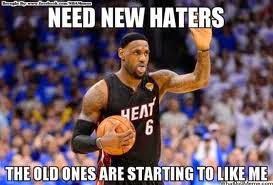