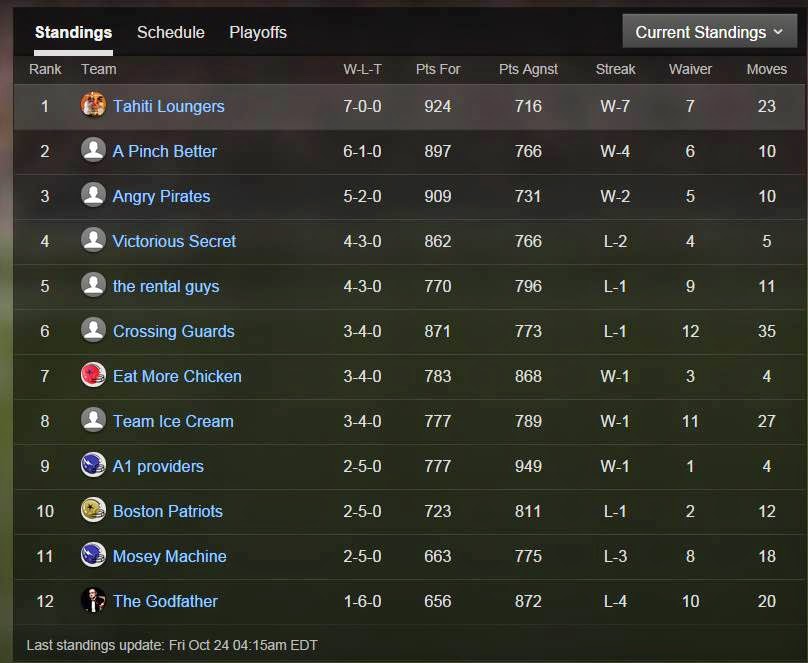 When I do Power Ranks I generally list all the teams and start building from the outside, in. It's easier to identify the best and worst teams. I'm going to walk though each team and my official ranking list for this week is at the end of the blog.


Let's start at the top today. I see a defined group of 3 teams that are way ahead of everyone else. 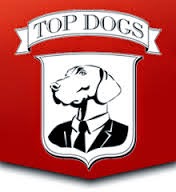 As all 3 of these teams are assuredly playoff bound, let's examine the playoff starting lineups for each team.

After filling out this chart it's pretty clear to me that myself and Campbell have the edge right now over Sean, not that it's much, but lets look at these teams again now with their rest of season PPR rank on fantasypros.com and you'll see what I mean:

Those ranks should be taken with a grain of salt. For example, while Josh Gordon may be the consensus #50 WR for the rest of the season, he certainly will be much higher ranked come weeks 14-15-16 when I actually play him. Andre Williams and AJ Green are both hurt now as well, so their overall rank is a little low.

Of course, the playoffs are still 6 weeks away. That leaves plenty of time for injuries. Things change quickly in the NFL. These 3 team benches, however, are deep.

I have Kniles Davis and Legarrette Blount backing up my RB studs as injury insurance. Kendall Wright is my 4th WR and Tony Romo, Chris Ivory, and Zach Ertz round out my team.
Not that is means TOO much... but I should note that I also have the highest rated kicker (Ghost) and D/ST (Lions).

Cam Newton is a great back up QB. He could get hot and be Sean's starter by playoffs. For RBs, Sean has Tre Mason and Storm Johnson... not that great but definitely serviceable. Brian Quick and Eric Decker suck, but Ruben Randle could have a huge 2nd half and end up replacing SSS in the lineup.

Campbell unloaded his bench depth to get Peyton. He's left with 3 RBs- Bernard Pierce, Joe Randle, and Mark Ingram. Randle is a great handcuff to own, and Ingram is coming back from injury into a good situation. C Bell has no back up WRs (after the 3 starters) and his back up TE is Larry Donnell.

Considering everything, this week's top 3 in Power Ranks are:

Even though I have more points than C-Bell and I like my playoff lineup better, over the next few weeks while my squad gets healthy/un-suspended, I think C Bunny's team may be the best.

It's worth noting that I play Campbell in Week 11, could be a big matchup that determines a bye week.

Now lets move to the bottom of the power ranks. There are a few teams that come to mind: 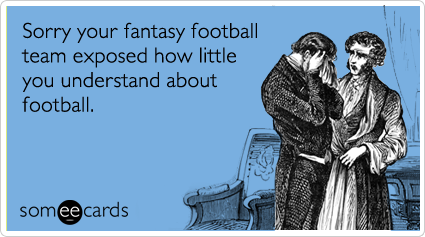 These 2 teams are the only ones I feel like I would be comfortable rating last.

What can these teams do? Just stay the course I suppose. They need to basically win out (there's a slight chance a 6-7 team sneaks in the playoffs this year, due to the in balance of the league.)

They both suck. Big time, Abe is already down 10 million to 0 this week and staring at a 5 game losing streak, so I have to give him the last spot in the ranks. Beckerman at least has some positive news with Vereen and Tate. Both look to be good RB options the rest of the year. The next 3 weeks will be huge for Doug Martin as he is playing weak rush defenses and if he doesn't produce, he could be donezo in the NFL. That leaves 7 teams to rank. This is the hard part. Here are those 7 team averages over the past 4 weeks: 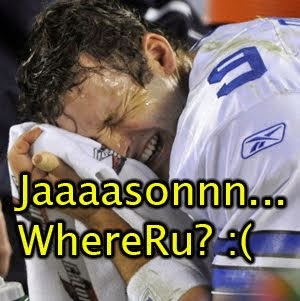 First I'll tell you this much, Boston Patriots is getting the #10 rank. PT Loser got hurt last week, Reggie Bush is struggling, these team has MAJOR RB issues. Also, still wondering how long Mr. B will stick with Witten... he is currently the 17th best TE in the league this year. Shouldn't be started.

The A1 Providers made a big move this week, sending away Greg Olsen and Calvin Johnson for Julio Jones and Delanie Walker. A trade that obviously benefits Paul in the short term, it was a crucial move. Paul can afford one maybe 2 more losses for the rest of the year and Megatron looks like he wont play this week and next week is his BYE. Paul still has beast WRs on his team in Mike Wallace and Alshon Jeffrey.... couple that with Drew Brees and Lamar Miller and you have a real solid squad. The record should be better. Top to bottom this starting lineup is great. Paul is getting ROCKED this year... he has the most points against him by a mile. Really a shame because this squad is solid. 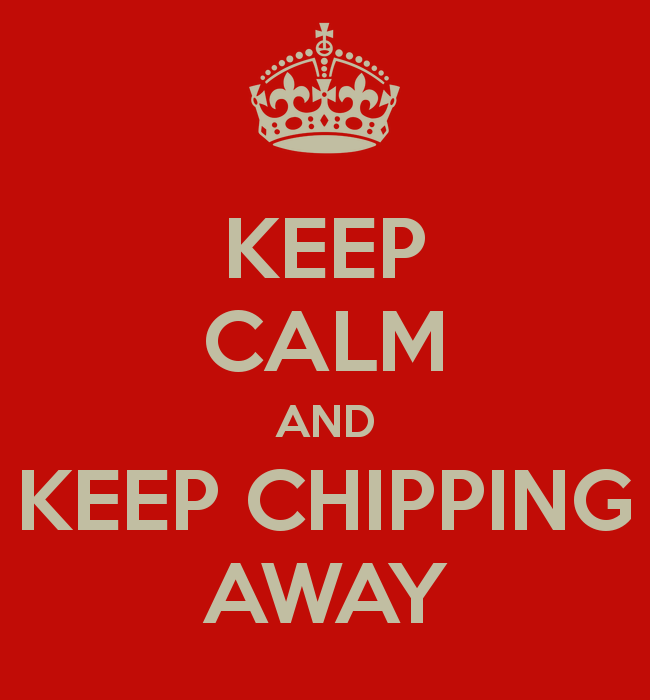 Team Ice Cream has slowly been gaining on everyone. Every little move adds up, and Adam is starting to reap the benefits of being an active owner. Golden Tate has been a stud...over the past 4 weeks he has only been outscored at WR by Demaryius Thomas and TY Hilton. Tate-Maclin-Garcon is a lethal WR corps. (It's not an dangerous as mine and Campbell's trios, but it's up there.) I'm still a little worried that Adam won't be able to turn all of his RB depth into something more... the deadline is just 3 weeks away and this team still needs some work if it wants to compete in the playoffs. Also, this week is shaping up nicely for Adam with Jenna and Kait down big, early. 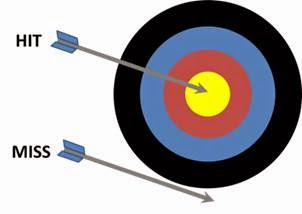 Eat More Chicken is such a hit or miss team it's crazy. She has 3 weeks of scoring 135+ and 4 weeks of scoring 100 or less. So she literally hasn't scored between 100 and 137 once this year. This week her Broncos already played (last night) and produced just 21 points between Julius, Welker, and Hillman. I do love Jenna's lineup, though. Gio Bernard is a top 5 weekly option. Sammy Watkins has emerged as a WR2 with upside. Russell Wilson has been a SUPER beast this year, and she still has Stafford on the bench. However, if things don't get more consistent here, Jenna is in trouble. 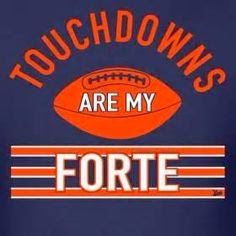 the rental guys gave me a scare last week. If you look at the final score, you may think I'm lying, but it's true. Before the Sunday night game it was basically Kaep + SF D/ST vs Leveon Bell plus a few points. BUT Kaep struggled and the SF D/ST predictably got negative points playing in Denver on prime time TV. Just an awful, awful play that luckily didn't cost Dan the week (Leveon Bell exploded so it didn't matter), but could have. Matt Forte has been a BEAST this year, he is on pace to break the receptions record for RBs. Is that good in a ppr league? TY Hilton continues to beast, he's easily the best WR on this team. V Jax is a tough guy to won right now, but if he by chance gets traded in the NFL, he could explode on the right offense. 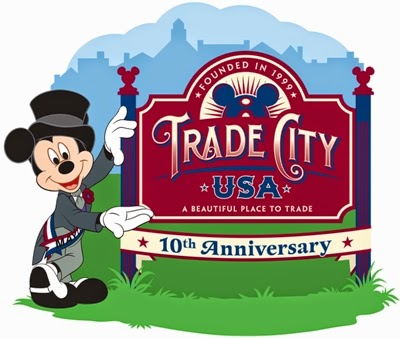 Victorius Secret also made a MONSTER trade yesterday... She sent away studs Peyton Manning and Jeremy Maclin and in return got Carson Palmer, Nick Foles, Joquie Bell, Kelvin Benjamin, and Brandon Oliver. It was a much needed move for kait after losing Ridley and Spiller for the year. THIS is what happens when you are inactive on the wiaver wire and/or free agency. Kait could have avoided this problem by getting some of the RBs who recently have become relevant, but she didnt. So now she lost Peyton. I think picking correctly between Palmer and Foles should come close to what Peyton puts up every week, so I dont mind the downgrade at QB to help elsewhere. Last week Kait also traded away Martellus Bennett for DeSean Jackson.... Trade city population Kait! 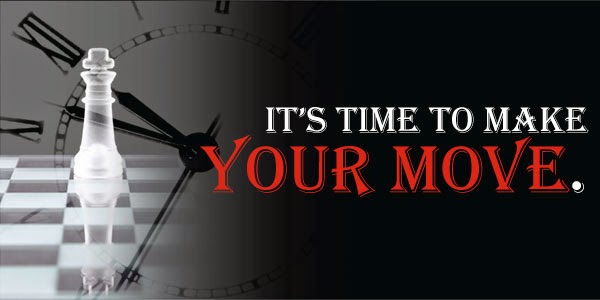 Every time I write about the Crossing Guards team I talk about the LETHAL Rodgers-Nelson connection. Again ast week, 42 points between the 2 of them. But here's the problem... after these guys Bill's team drops off a cliff. Super Gross. The only other player I even like is Jerrick McKinnon. Asiata is awful.  Forsett is solid I suppose but I would hate to have to start him every week. Sanu, Edelman... these guys have had their moments but now that the sample set is growing, they are regressing to where they should be. Honestly I would have no problem is Bill dropped half his team. There's no chance he wins the D with this roster so it may be time to look at the trade market for Jordy/Rodgers.


Truth be told after writing out those team outlooks it was much easier to sperate the teams. HERE are this weeks OFFICIAL Power ranks: