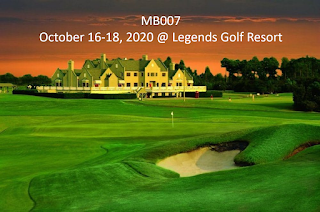 This Fall we will be embarking on our 7th Myrtle Beach golf trip. After last year's rubber match and Fairway to Heaven's death, we will be changing up the teams and expanding the group size to 28, a 14v14 matchup. I am so happy that the location of MB007 is at Legends, our "home base" in MB. This will be the 4th time we are returning to Legends for their incredible stay and play package.

After many negotiations and considerations, we decided to roll with the Doggs for one of the teams at MB007. We will have to adopted a few stray doggs for the weekend. Our full roster includes:


And the second team, officially unnamed at the moment: 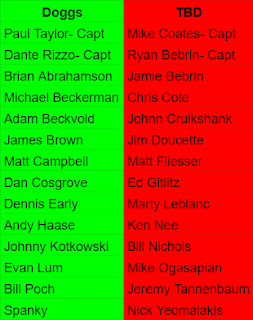 Lodging
I can check us in to Legends on afternoon of Thursday, October 15th. Probably after our practice round.  We have the rooms until check out on Monday, October 18th AM.


*Change for 2020*
We have such a large group that will be taking advantage of the split tee system they run at Legends. This means half our group starts on 10, the other half starts on 1 at the same time for every round.


Get to know the new guys: 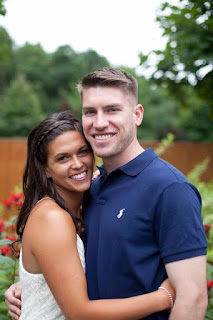 Evan Lum- "Lummah" is my linemate on the Doggs. Evan is a great dude. He has a 1 year old son and lives in Canton, MA. Originally from Abington. Only time we've seen Evan swing a club was the the Dead Dogg Open, he's a wildcard. Obv out kicked his coverage with the old lady, as pictured. 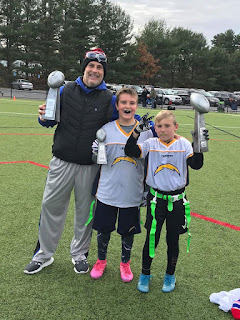 Spanky- Spanky is a Norwood legend. A (good) dad to two pre-teen sons. Spanky's golf experience is limited- he did play in the Dead Dogg Open last year but currently doesn't own a set of golf clubs. And he's a lefty!


And the new non Dogg players:

Chris Cote-  This kid is a stallion. If you mix Phil and John Daly you get Chris Cote. He hits BOMBS. And will go beer for beer with anyone except the Legend. "How long are the tees you generally play? I have been really bombing my driver lately, so I want to make sure I won't be flying the landing zones on every hole." 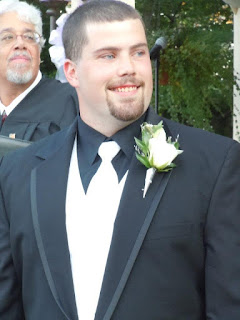 John "Crooky" Cruikshank-  Crooky played with us in the practice round at Oyster Bay last year. Another bomber. Pretty cure Crooky is terrible at golf but hits the ball so far he can still hang out in the high 90s on a solid day. His claim to fame is that he will outdrive anyone Happy Gilmore style (#supadam.) Probably wrong about that but another good dad, nonetheless. 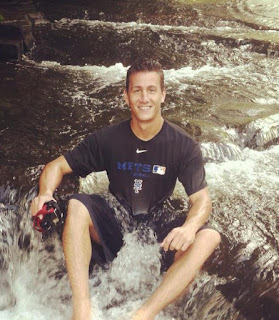 Matt Fliesser-  Let's hear it for New Yorrrkkkkkkk.... Fliesser is the second wild card to emerge from the NY area. Last year it was Ed. This year it is Fliesser. Not that it would be hard to do (sorry Ed) but I think Fliesser may show better in his first appearance than his boy. I've never played with Fliess but heard he's a stick. Unfortunately for him hes a Mets fan. Says he doesn't like any other team in any other sport. Tough life for Fliess.

Ken Nee- An electric addition to the trip, for sure. Ken has a weird looking face but he's funny and likes to troll people. A very successful lawyer/husband/home owner in Charlestown...aka The Town.  So don't fuck with him or make fun of him.   Also rumored to be a very solid golfer w/ a big stick. I know he's had success pairing with Nick Y in the past, good chance we see these two play together in October if they can stop making out with each other long enough to get to the tee box.

Nick Yeomolakis- Nick, another very solid golfer for this team. Another guy I haven't played with  but if he's anywhere near as good at golf as he is at hockey he will do well in MB. Pretty sure Ken and Nick are butt buddies and will likely play together so that will be a fun team to watch (try to) dominate the course and the cooler. Nick has won the Coates family golf tourney twice. He also said "dont let me get a lead" so whoever plays Nick can be sure to remind him when/if he has a lead he better not blow it!

Bill Nichols- Total Wildcard. Who is this guy? I know he loves golf and loves our annual golf trip so I'm excited to get "good bill" down to MB. He did say "If I hit it pure no one can hit it further than me"... which I will respectfully take the under on LOL. We have some bombers on this trip. Also, good Bill says he can and has easily drank 18 beers in 18 holes. #doit 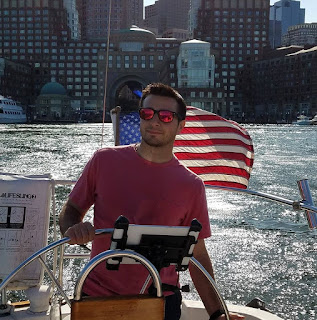 Mike "Ogga" Ogasapian- Ogga once supplied Dan (Doggs goalie) with equipment to start his hockey career. That's the type of guy Ogga is. I know he plays a lot of golf, though we haven't teed it up together. Knows how to party. Fun fact... Ogga is friends with "Tiger out of the Cage" Jay. Aka Sam's Jay. Aka they are divorced now FYI.