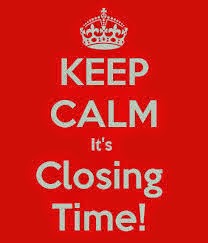 As expected, the series was close in the beginning but over the course of the 5 games played the Broons have really risen above the Habs. The Game 5 win was the most convincing for either team of the series, and frankly if I’m a Montreal fan I feel realllllll nervous right now. You’re about to get eliminated AGAIN by your division rivals. Make no mistake if Montreal loses tonight there will be a riot and the fans will demand that everyone in the front offices gets fired.


It’s clear that Tuukka Rask is the key to this series. Lately he has been “on” and very good… and Montreal has had very few chances to score. They know it. We know it. Everyone knows it. In fact, just watching the game on Saturday night it was clear the Canadien’s gameplan was to make Rask uncomfortable. It didn’t work. Rask has had superb rebound control in the past 3 games. Just gobbling up every puck. No second chances for Montreal. They kept diving in to him and trying to fall on or near him. Typical Montreal, trying to win the game doing everything but actually playing hockey. Thankfully the refs were/are watching for this. 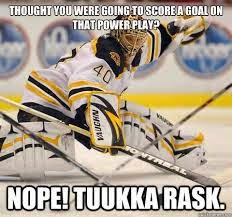 Montreal, by the way, can’t beat the Bruins straight up. Just can’t do it. Not as good at hockey. Over the 5 games thus far, Montreal has just 4 non PP, non empty net goals. That means when the teams are playing 5 on 5 the Canadiens have been getting their asses kicked. Yes, in Game 3 da Broons gave up those 2 breakaway goals and those obv. count for something… but if you’re Montreal and counting on breakaways to score… good luck with that. Aint finna happen tonight. Claude may or may not explode if the Bruins give up a breakaway tonight. 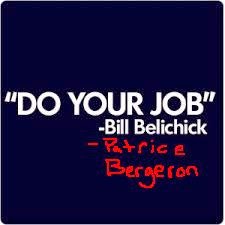 As for the B’s…. just keep rolling along and like Bergy says “Do your job!” That’s all that needs to happen for the Bruins to win tonight. Do your job. What EXACTLY does that mean?

Krejci- Maybe take a SOG? USE the space your lineys provide

Bergy- Win faceoffs and get the hell back

Marchand- Don’t take another stupid penalty. Refs are looking for it

Smith- Keep grinding and putting away the chances you get

Campbell- Win faceoffs and get the hell back

Chara- Stay the hell back and play D. Don’t need you to score anymore

Hamilton- Same as Krug. Play conservative on the back end and aggressive on offense

Bartkowski- Keep both hands on your stick and stop taking penalties


Pretty simple right? I can almost guarantee that is the Broons lose tonight, it will be because multiple people did NOT do the specific jobs I just listed. We’ll see what happens.

The only other thing that’s shady about tonight is that the Broons have had a gross history under Claude of trying to close out teams on the road:


Soooooooo if you’re keeping track at home that’s 1-6 in close out games on the road under Claude. Ouch.

I’m still taking the Bruins tonight. Too strong, too much better at hockey, and they found out what it takes to beat Montreal: patience and discipline. Did you guys see PK smoke Lucic in the back of the head on the side boards? Or duck under Lucic’s hit in the first period? Or wrap his legs around a Broons stick to try and draw a call? Yea well the Broons figured out that they can punish that clown in the regular season for his antics. They figured out all they need to do is play hockey to beat the Habs. If the Bruins play hockey tonight, they are going to win. This team has played in a disgusting amount of Game 7s in the past 4 years and they know it’s a crapshoot if it gets there. I think the veteran team will close out the series tonight playing as if it was THEM facing elimination. In Tuukka I trust baby. 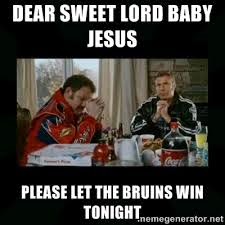