Tanaka is amazing! Everything he was hyped up to be and more. This guy just never ever loses. 24-0 last year in Japan and now 6-0 to start his MLB career. Single handedly carrying the Yankees pitching staff right now. I get why everyone was extremely skeptical going into it. Dish out $155 million over 7 years to a guy who has only pitched in Japan and could end up being the next Kei Igawa will worry anyone. Tanaka has quickly shut those critics up. He is the first Yankees pitcher to being his career 6-0 since Whitey Ford started 9-0, and he was arguably the greatest Yankees starting pitcher ever. He strikes guys out, goes deep into games, and has incredible composure on the mound. Cashman hit it big time so far with this signing. The best part is that Tanaka is only (supposedly) 25! I am excited to see where his career goes from here. Everything indicates he is well on his way to having a fantastic Major League career and becoming a future Yankee great. Oh, and he might never ever lose. 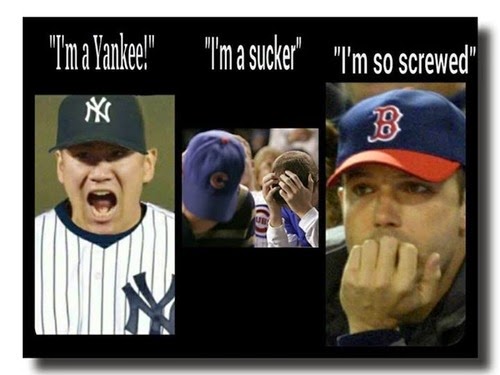