Late to the game, but here's my All-Time NHL starting 6 I saw this on-line a couple weeks ago, but I was too depressed to post it and talk hockey after the Bruins Game 7 home ice loss to the Canadiens.

BUT since random people ares still texting me about this asking for my team... here it is for the world to see (I know this graphic says $18 budget but I've mostly been seeing people do this with $20)


I'll start with the d-men because it's basically a no brainer: 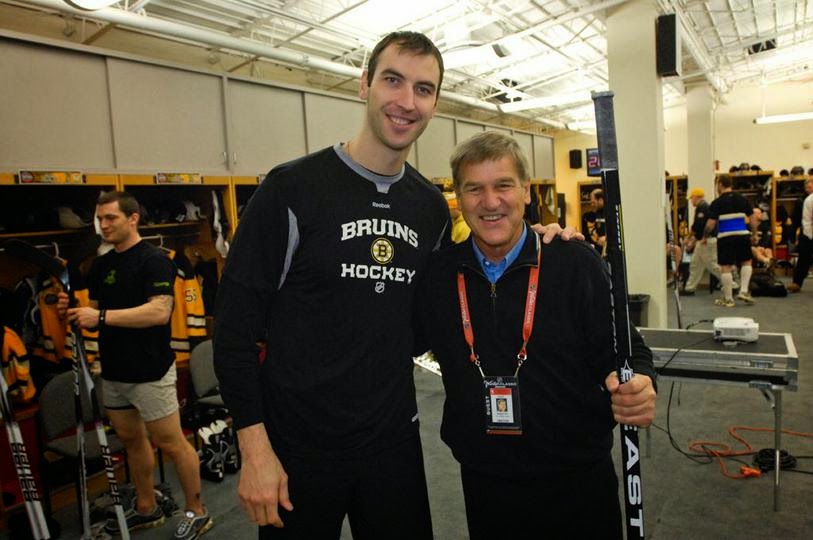 What a pair. Granted I never saw Orr play, but when people can make a case for the guy being the best overall hockey player of all time, it's pretty easy to confidently pick him. Bobby Orr was  both the best offensive AND defensive D-Man in the NHL during his playing career. Some of his accolades:

Calder trophy winner in 1967(Rookie of the year)

Sooooo yea. Easy choice for me. especially when I can pair this guy up with Zdeno Chara, who has been the premier shutdown Defenseman for... 12 years now? He's been a top 3 Norris finalist 8 times...and still going. For $1 ? Yes please. Perfect guy to pair with Orr. All-Bruins blue line. Love it. 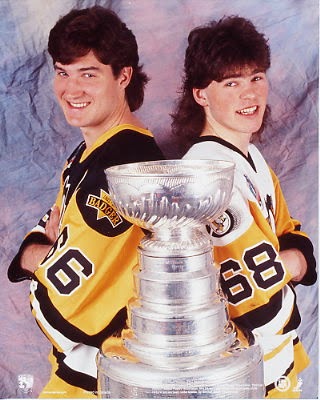 Lemieux was a stud. I really don't like the guy, but his size, speed, and play making ability cannot be denied. Guy ran the NHL in the late 80s and early 90s, and a case can be made for him as the best player to ever play the game. He played later than Gretzky, but is/was basically the next best forward of all time.

Ovechkin doesn't play defense, I know, but look at my team. I don't need Ovechkin to play D. I need him to score goals, and for $3 Ill take this pure goal scorer any day. Lest we forget his goal totals from the past:

Pure insanity. And the cherry on top is his ability on the PP. Him and Stamkos are the two most dominant PowerPlay players I've ever watched play.

Jagr rounds out my group of forwards, and really it was another pretty easy choice. First, Jagr was a dominant teammate with Lemieux in the early 90s. Secondly, the guy is just so smooth. Yes he is a goal scorer but he will make the right play. He'll make that slick pass over to AO for the one timer. Jagr dominated the NHL, left for the KHL for a few years, and came BACK to the NHL and has scored over 60 goals in the past few years. As an old man. (I'm choosing to forget about his 2013 playoff run with the Bruins where he scored 0 goals in 22 games.) 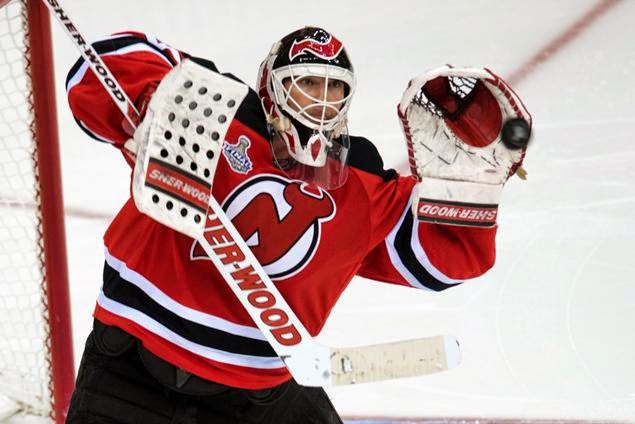 That's $16 and leaves me with $4 for a goalie. Basically comes down to Hasek vs. Brodeur. Ken Dryden I never saw play and don't know enough about him, and Belfour seems like a step down from both Hasek and Brodeur.

Ultimately, I view Brodeur as the safer, better, more consistent option. Hasek probably dominated harder for stretches of his career, but no one can match Marty in consistency, which is what I want in my goalie for this hypothetical team.