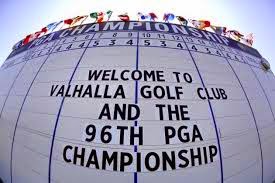 The 96th version of the PGA Championship starts tomorrow. As per usual, our fantasy challenge will also take place.


Jason Dufner won the PGA last year... which gives him the right to pick the dinner menu for this year. Here is what Dufner chose to have served to everyone last night: 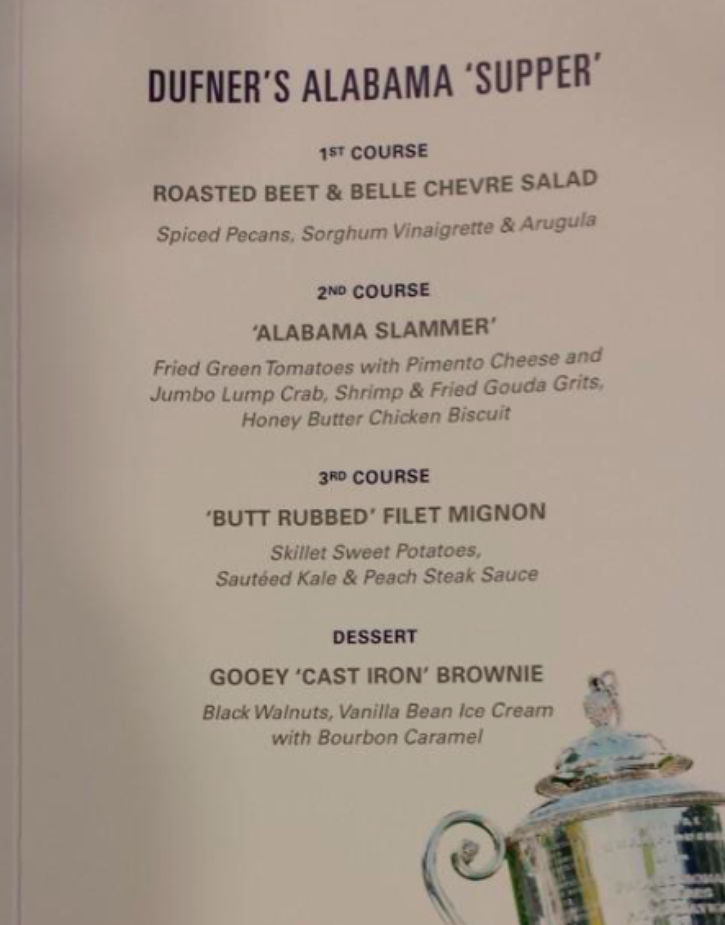 "Butt-Rubbed Steak" is in honor of his no infamous ass-grab of his wife on the green after he won last year. Obligatory pic: 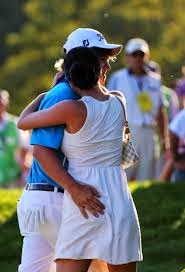 Anyway, the only real golf analysis I am going to do is this:

Remembering Valhalla and the PGA championship from 2000

Bob May vs Tiger Woods. I'm lucky enough to remember watching this dram LIVE. Here is a brief description of what happened in bullet form:

-Tiger had the lead after 3 rounds. Had never lost when given a 54 hole lead.

-Also, check out this history of Tiger in the majors leading up to the 2000 PGA:

BEAST. Had won 2 out of the 3 majors already that year. Carrying a one stroke lead into the last day at Valhalla...

Anyway Bob May and Tiger were paired on the last day. On an EPIC match, going back and forth BOTH players made BIRDIE on the last hole to go to a playoff. Here's the famous video of Tiger sinking the long putt to tie and force a playoff. Goosebump city:


Stud. What a putt. Tiger went on to win the 3 hole playoff with a -1 score. Do yourselves a favor and watch this video, a 5 min recap of the epic battle between May and Woods:

is the link if you cant see this video on your phone.

OK. That was sick. Too bad Tiger is hurt and not at the top of his game for this tourney. Anyway, without further adieu, the 2014 fantasy draft and rules: