College Football is back, the NFL is a week away, and my wife will start to hate me any day now. Time to start hypothetically gambling on sports again! (ya know, since it’s not legal) Maybe this will be the year I finally give up on trying to make teasers work. I will get some College Football points across here and hit the NFL sometime next week. 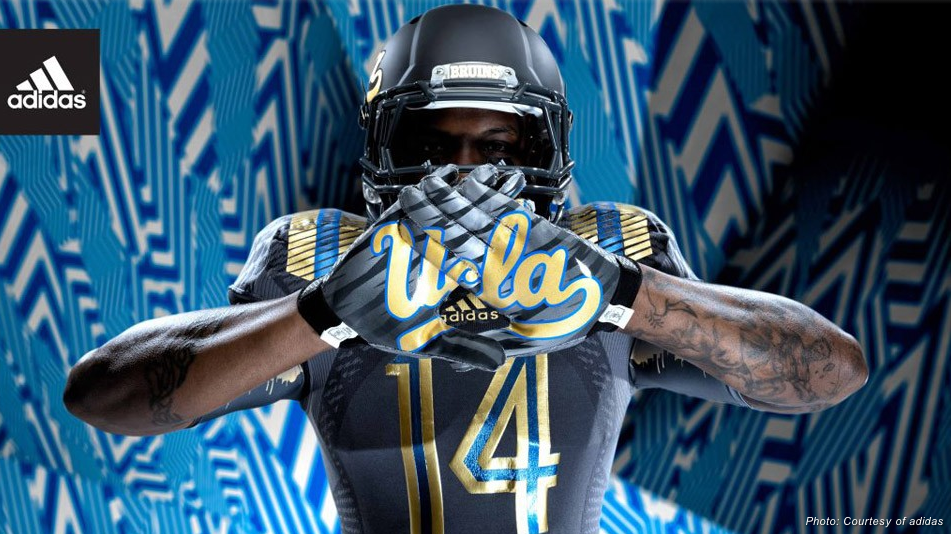 I am all aboard the UCLA train this year. Win their division within the PAC 12, over 9.5 wins, and to win it all in the new Playoff system. With Hundley back at QB and their incredible RB/LB hybrid in Myles Jack, among others, this could be a very special year for the Bruins. The PAC 12 is loaded but I think I only see 3 games presenting a big challenge to them. At Arizona St, home against Oregon, and at Washington. Arizona St will be a solid team this year, but I am more worried about the road environment on a Thursday night. Obviously Oregon is one of the best teams in the Nation coming into this season, with potential Heisman and #1 pick Marcus Mariota at the helm. And then at Washington, always a tough place to play in Seattle. Still, I think they have the talent and the coach in Jim Mora to get it done this season and make it to the 4 team playoff. After that, anything can happen.
2 other teams I am kind of high on this season are Georgia and Wisconsin. I think with Braxton Miller out, Wisconsin along with Michigan St has the best chance to steal the Big 10 championship. I will definitely take Wisconsin to take their division, as I don’t see Nebraska or Iowa being good enough to overtake Melvin Gordon and the Badgers. As for Georgia, obviously a great team with a great RB in Gurley. I just have a hunch they go over 9.5 wins, and get by Spurrier and the Gamecocks to win their division.

2 good games on tap for tonight. Texas A&M goes up against South Carolina and Boise State takes on Ole Miss. Gamecocks laying 10.5 to the Aggies and Ole Miss giving 10 to BBBBBoise. I’d take the favorites in both. Or just screw the teaser thing, and bring those spreads down!