Been a while since I posted. February Sucks and I've been busy working, getting engaged, and playing/reffing hockey.

Anyway today seems like a good day to get back at it.


REVIS TO THE PATS 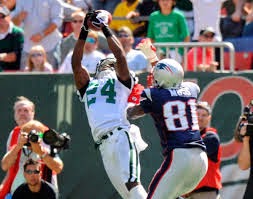 Boom. This is actually pretty unbelievable. The Pats landing the best player at a position from Free Agency? Wild. Even crazier how quickly this happened. Talib signs a monster (read: stupid) contract with the Broncos and the Pats respond with signing Revis less than 24 hours later? Trump City. Belichick wins again.

1. Sucks to suck Jets fans. No doubt Revis wanted to come here and stick it to his old team. Haters fuel Revis.

2. Looking forward to seeing what BB can do now with the stability on the back end. Especially if the Pats can get someone like Browner too.

3. As long as Revis isn't a dink he's prob finna be here for 3-4 years I am guessing. Why not? If Revis is Revis Island, the Pats will pay and he will be happy.

I already knew Richard Sherman is unprofessional, but today I am guessing he made even more people hate him from this pathetic Twitter exchange:

CONGRATS TO MY BROTHER LIB! YOU DESERVE IT BIG BRO! THE BEST CORNER IN THE LEAGUE AND ITS TIME YOU GOT PAID LIKE IT!!   (@LG_Blount)

Basically Richard Sherman felt the need to once again let everyone know he is the best corner in the league. This is totally how professional athletes with class and humility act, right? 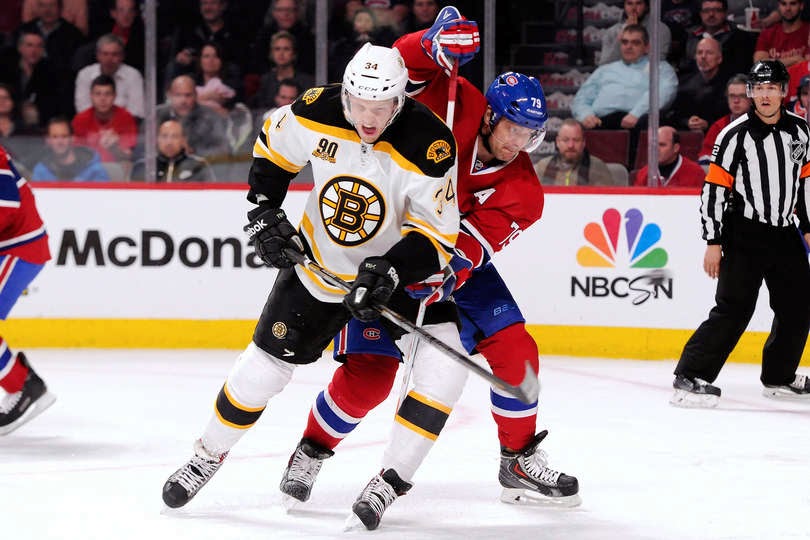 The Bruins win their 6th straight game last night... beating the Habs 4-1 in Montreal. Tuukka was a beast in the 1st period... he stopped 3 breakways, and after that the team settled down and beat the shit out of the habs. Lucic was a force... hitting everything that went by him plus scoring a goal. The one goal Montreal DID score was bullshit anyway... huge mess in front of the net, Tuukka on his back, the ref actually pointed at the puck and was telling the players where it was and that it was free. Annoying.

Anyway, one other Bruins nugget I want to get on record is the stellar play from Carl Soderberg recently. Guys an animal. Love the "wrecklessness" in his game. He is always getting better, is starting to find his scoring touch, and at this pace he looks like a real asset to the Bruins for the upcoming playoff run.