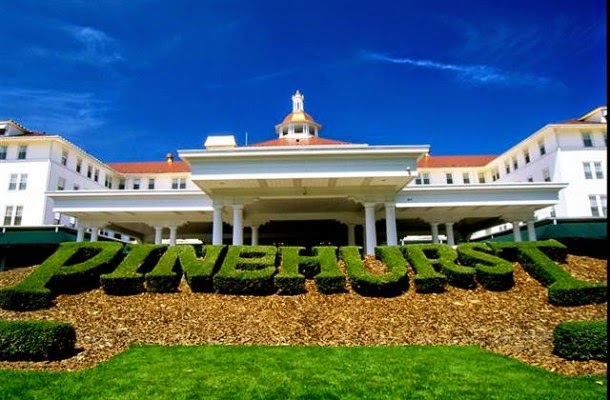 It's Major golf time...The 114th US Open  This year's national championship is held at Pinehurst #2 in North Carolina, a course that has hosted the open before: 2005 when Michael Campbell (Even) held off a charging Tiger Woods (+2) and 1999 when Payne Stewart (-1) outlasted Phil Mickelson (Even) and Woods (+1). The course has had MAJOR renovations between then and now. What do I mean by major? They removed all the rough. That's right, removed all the rough on the course and replaced it with natural "high grass." The course looks much different. 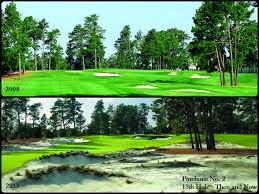 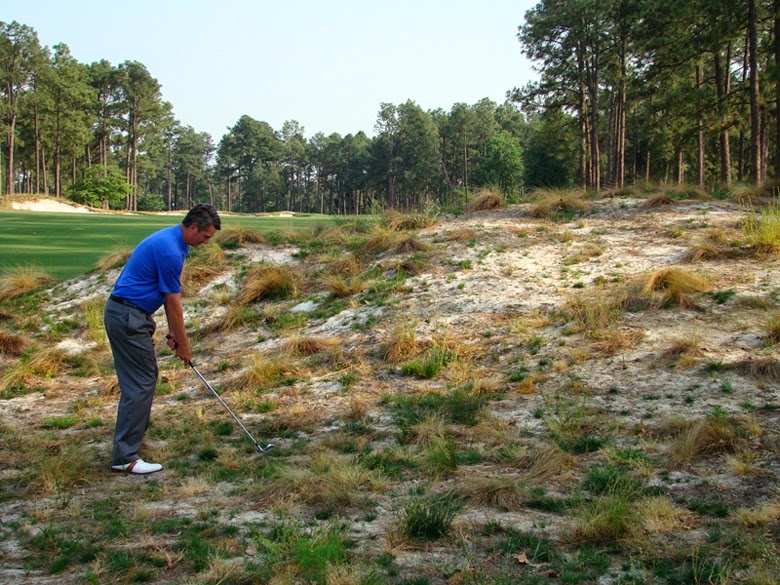 From what I've read, most of the rest of the course remained unchanged. This is another Donald Ross design, who by the way is a very interesting person. Maybe I'll blog about him another day. This course has wider fairways unless the drive is going over 300, where the fairway pinches and becomes narrow. These guy's can easily hit the fairway if they keep the driver in the bag, but that would make for some very hard approach shots to what are some of the toughest greens in America. 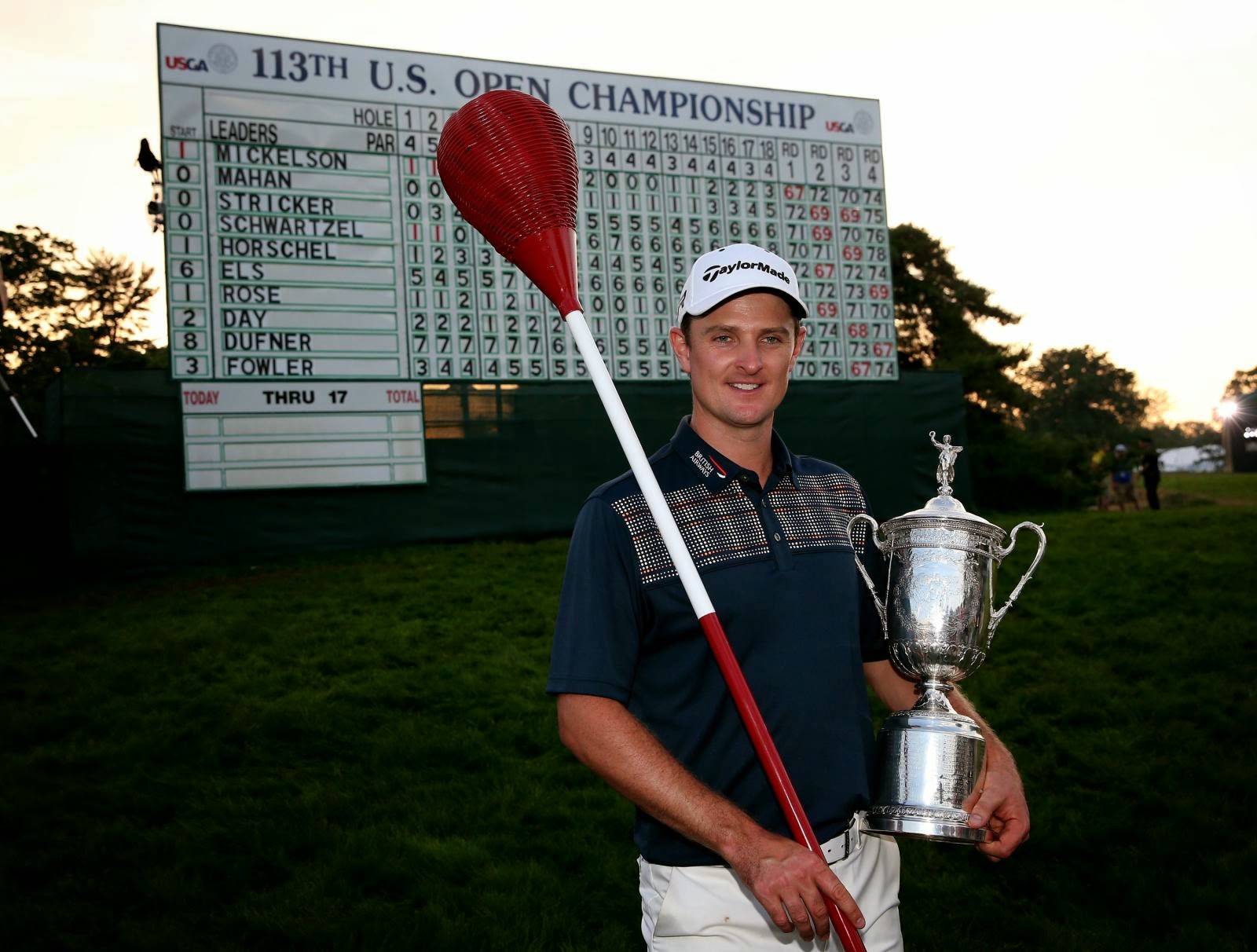 As for the players and competitors, Justin Rose is the defending Champ. Tiger Woods is again excluded from the field due to injury, and world #1 Adam Scott is ready to rock. Phil Mickelson will be looking to play well again here, and Bubba Watson will be gunning for Major #2. Young players Rory McIlroy and Jordan Spieth also look like contenders this week.

BILL won the 2013 US Open fantasy Challenge. This time around we will be using the reverse standings from this year's Masters Challenge for our draft order. The winner will be owed Chipotle from all other 9 people in the Challenge.

For the record, here are the winners of the fantasy challenges from the past. Yet to have a repeat winner.