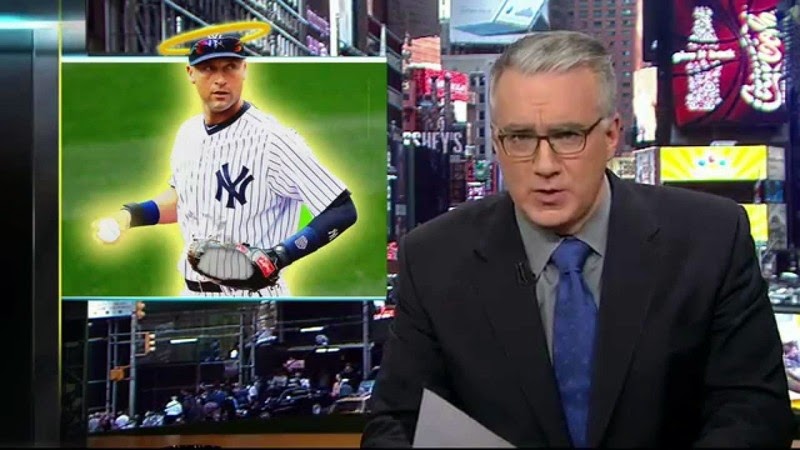 No one likes Keith Olbermann, but occasionally he makes some sense. Today he absolutely EVISCERATED Derek Jeter with a 6 minute rant on how Jeter is overrated. Here's the link:

Jeter is no doubt overrated, because people compare him to the great Yankees of the past. I personally dont like comparing generations like that, the game is completely different now than it was then.

That being said, he's one of the all time greats, and a LARGE part of that reason cant be quantified in stats. You can't measure in stats what it takes to survive in NY as the face of a franchise, for example. Those are the challenges facing today's athletes... You think Ruth and Gherig had to deal with Social Media lash back? Obv not..... I dont think Jeter is the best Yankee of all time but I certainly think he deserves to be in the conversation. He's the best of this era, no doubt.

Resident Yankee fan JEREMY had this response to Olbermann:

I can get into all the intagibles Captain Clutch has but instead I'll just throw some fun stats out there. Unless we are all like Keith and only care about WAR.

Saying Jeter only led his team to one World Series win because he had Bernie Williams, Paul O'neill, etc in the first 4 is laughable!

Not to mention, as of right this second, Jeter has played exactly 1 game where the Yankees were mathematically eliminated from the Playoffs. 1 game in 20 seasons...let that sink in!

Ok fine, intangibles. Jeets just lives for the big moment, for the big game. Class, leadership, clutch. El Capitan.
Derek Jeter just wants to go out there and play every game, that's just the player he has always been. But no Keith, he should just retire after his final home game Thursday. 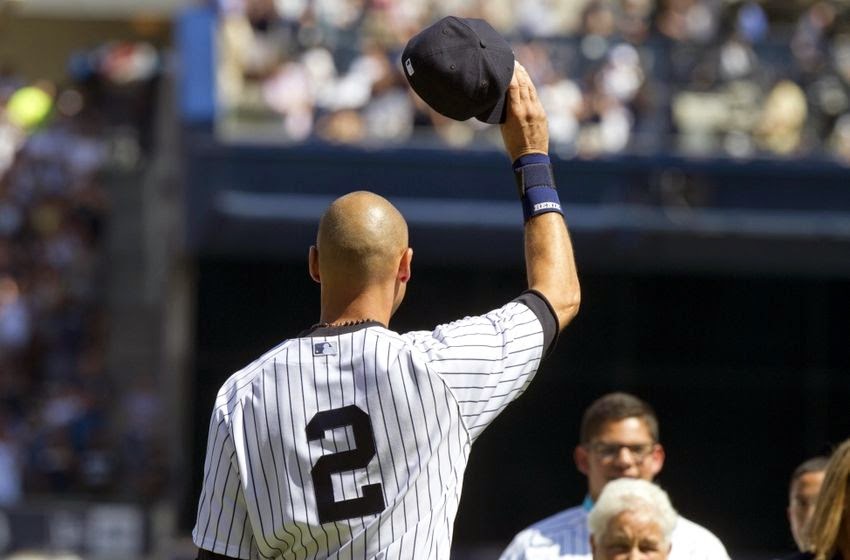