Here are all the prop bets I've made in 2014. Some have been decided, others still yet to be resolved. Also, I'm pretty sure I've made more board bets than this, so if anyone reading this has something to add that I left out, let me know.

I'm also willing to add to this anytime. If anyone reading my material disagrees with me, confront me about it and we can make a wager to out on the board. 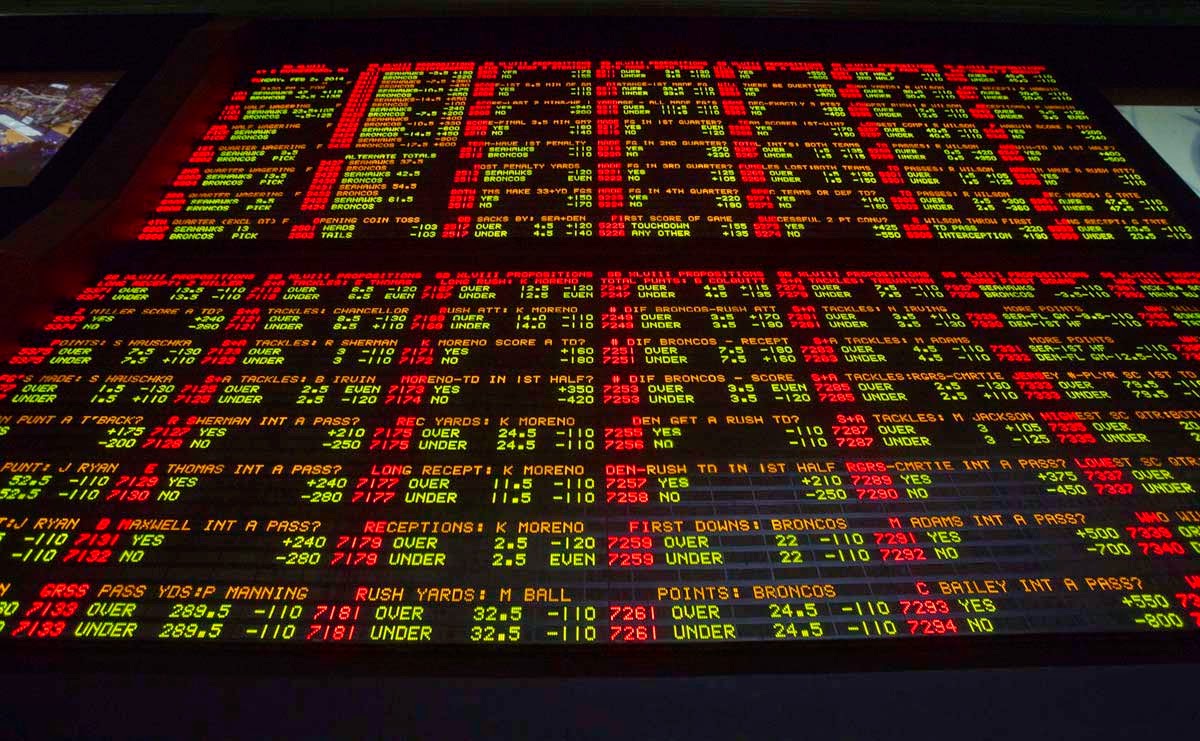 
$5- I say Josh Gordon has at least 1 catch this year. Jeremy says 0 catches.

Current Score- He is still at 0 but that should change by about 1:06pm on Sunday

Current Score- OFF. Foles never made it to 13 games. The bet would have been very close.

Current Score- OFF. Foles never made it to 13 games, which is good as I probably would have lost this one.

Bets with Kevin (my cousin)

$20 my fantasy team will outscore his in the regular season

Current Score- Lacy 25, Bradshaw 4... and Bradhsaw is done for the season now so this one is over.

Week 8-16 Marty has Demarco Murray, I have Matt Forte