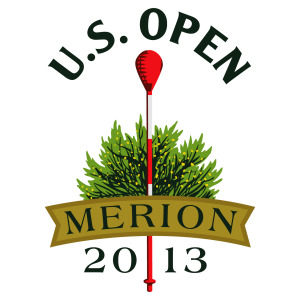 Me and some friends are doing a pool for the US Open, like we did for the Master earlier this year. Abe will try to defend his title after a convincing win back in April.

Scoring: The way this game will be scored is the cumulative +/- to par for each person's golfers.

Each person in the pool has 4 golfers so the lowest combined +/- will win this pool.

NEW for the Open. If any of your players miss the cut, they will get a 2 stroke penalty. So if Tiger misses the cut and finishes at +5, his score for this game will be +7.

Winner gets a free round of golf from all other members at our normal golf league spot- Ponky. $12 cash value for people like Beckerman who doesn't really have a use for 7 rounds of golf at a course 300 miles from home.

Tie breaker: If two people tie, which is highly unlikely, whoever has the golfer with the lowest score on the 2 teams will win.

By Person: (In my predicted order of finish)