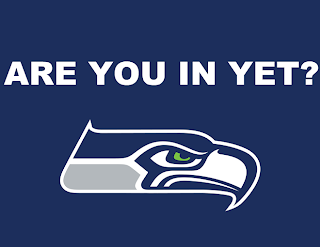 In case you missed it, Sean (A Pinch Better) had a few bets on the board surrounding last night's NFC West division battle. Here is the dialogue from our group chat surrounding this bet. The best one liners are colored and bold. Scroll past the dialogue for the results of the bet and pictures of the loser.

Jeremy "Seattle is the best team in the NFC"

Sean "No they are not"

Jeremy "Yes they are"

Sean "I dk why people are so high on them"

Jeremy "Because they are very, very good?"

Jeremy "Yea they are"

Jeremy "I disagree. Seattle's def is better. Offense is a push"

Dan "I picked Seattle to win"

Sean "Defense is a push"

Sean "I think San Fran will smoke the Seahawks"

James "I want in on that Sean"

Sean "Nah I'll get you with a diff bet"

Jeremy "Did someone get the Seahawks +10 at home? Skimmed through all this"

James "Yea Jeremy he backed down from more action, I wanted free money but Dan got it"

Beckerman "So you triple the actual line for no odds?"

James "Bet against the fave and give 9.5. Thumbs up Sign"

Beckerman "Dan just moved slightly ahead in being the wiser Cosgrove, and that's hard to do."

Sean "James, STFU. Right, cuz the underdog never wins, how did they do last week? Just cuz James doesn't have an opinion on anything"

Beckerman "Not the point I'm making, professional odds makers came up with that number for a reason, but you're deciding to just add 12.5 points for the hell of it with no odds"

Sean "OK, does anyone think San Fran will win at all? I want apologies in hand written letters from all of you when this happens"

Beckerman "I'll write you a letter, but if you lose you have to shave your face clean for a month"

Jeremy "Most free money ever"

Sean "I've never felt more confident going against Vegas. The fact that you are getting on me for liking SF a lot more than Seattle is hilarious, Sanchez blows dick"

Jeremy "I'm not, I'm getting on you for giving 12.5, I think SF is the 2nd best NFC team behind Seattle"

James "I'll throw this out there, Sean. ANY NFL GAME THIS YEAR I will bet you $5 as long as I get 12.5 points more than the Vegas line. And I don't care which side of the bet you take, I'll take any team in any game"

Sean "Im not looking at the spread in this game, I just think the will win by 10"

Jeremy " Good grief. Go online. Take the adjusted spread of SF -7 or something and get like +350 odds"

James "Sean what do you think about the 39 point beatdown the Hawks laid down on SF last December in Seattle???" 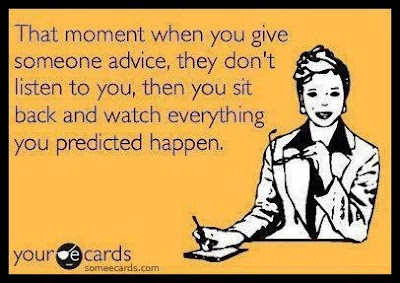 Well, as predicted here, the Seahawks did indeed end up beating the 49ers. Not only did they beat them, but they SMOKED them 29-3 with a very impressive defensive performance.

Sean lost his bet with Beckerman and is now forced to shave at least twice. He also gave free money away to Dan losing that bet by 35.5 points.


Anyway, enjoy. And Kudos to Sean for being a good sport about this and admitting he was wrong. 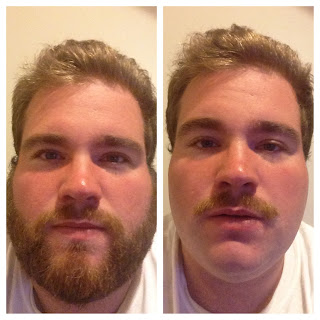 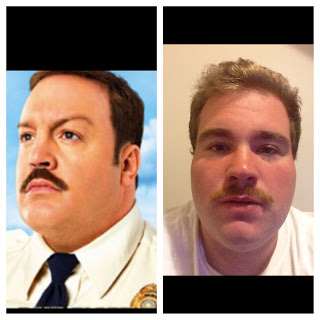 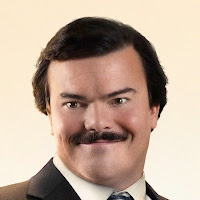 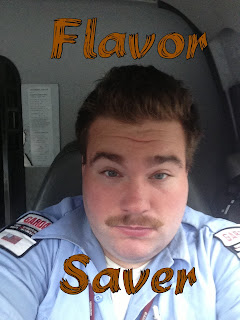 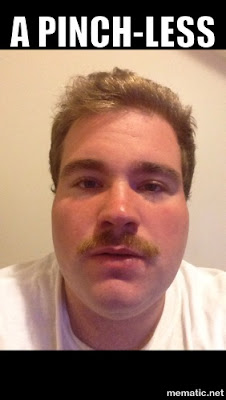