Tahiti Loungers vs the rental guys

Fantasy Football is a numbers game, which makes success and failure easy to track. (and fun to sort)

Fantasy Football is also a lot about luck.... Any given roster can beat another in a single week. However, over time, you can see that there's a lot more than luck involved in this game.


-In case you are wondering, "the rental guys" is purposely lower cased. My best guess is that Dan was simply too lazy to capitalize the R and G  when he originally named his team and this way just stuck.

-the rental guys and the Tahiti Loungers are two of only three franchises to stick with the same team name since Day 1. The other is the Angry Pirates. The "D" has never been won by anyone else.

- There have been 69 scorable weeks in which both the Tahiti Loungers and the rental guys had a matchup.

That means I would have won close to 65% of the time. That's basically 2 out of every 3 weeks.


Number of times team has scored over 150:
Tahiti Loungers- 13
then rental guys- 5


Number of times team has scored under 100:
Tahiti Loungers- 7
the rental guys- 25


So basically, its more of a fact than an opinion that I'm better than Dan at Fantasy Football considering I come out ahead in every single metric. I'd love to hear/read a rebuttal to this. 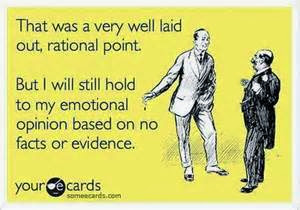