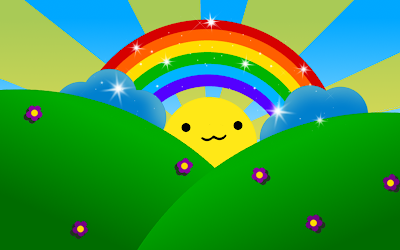 Rainbow and Sparkles Edition  (for Abe) 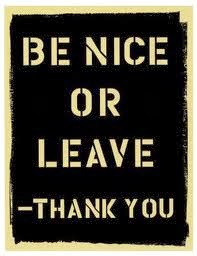 Last week I was too "mean" in my power ranks for some people. This week I'm going to keep it nice and fluffy so no one's feelings are hurt. 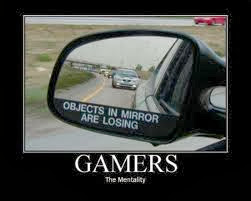 Ding Dong! that's the Le'veon Bell. Another RB for Adam to dangle. Ended up w a Tie last week and acquired Larry Fitz/ Joique Bell. Darren Sproles coming out party. Most points in the league. Looking forward to our matchup this week. 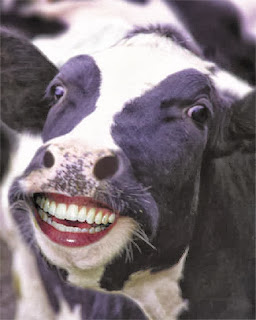 Monster effort from the Cows here. Jason Witten was the lowest scorer at 9 points. No one wants to play this team right now. Apparently Andre Johnson just cant be stopped even if he is injured and facing the leagues best pass D. 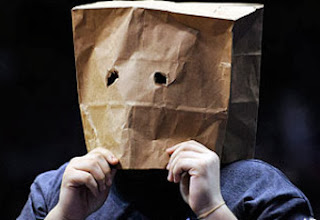 Actually last week I was criticized for "shitting on" every other team except my own which I apparently only had praise for. So let me make amends and just trash on this shitty roster for a minute. 8 points combined from the 2 RBs? Joke. I should have known both Reece and Spiller would leave their games with injuries. This team obviously blows, it's impossible to have a good fantasy team when you have shitty RBs. Brees and Graham got lucky this week, that probably wont happen again. Kenbrell Thompkins? Sucks. He can't catch and so that means he's a terrible fantasy option. Jordy Nelson was on a bye this past week but his 0 points are still unacceptable. Brandon Marshall has only 26 points in the 2 weeks since I acquired him... washed up. Guy cant play anymore. Trade rape city. Also, Brian Hartline, Andre Ellington, Coby Fleener, Montee Ball, Greg Jennings and Andre Brown all suck horribly and should probably be dropped. 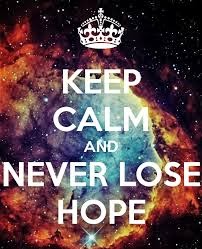 109 points isn't necessarily the best week ever, but I applaud the Boston Patriots on their effort. The important thing is that everyone had fun... LeSean McCoy and Matt Stafford have been having a lot of fun all year.. the fun continues this week with comeback story on the schedule. 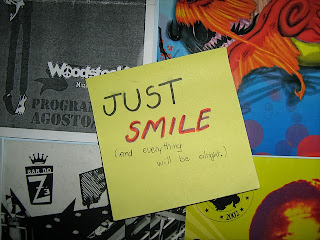 YAY! Roddy White played most all of the snaps! He's going to be back soon! There's three reasons why I didn't drop Sean in the ranks this week. 1 is that Foster got most all of the carries for the Texans and if that trend continues, look out world. Also DeMarco Murray continues his asasult on the league this year with another nice effort. The 2nd reason is that Aaron Rodgers and Jermicahel Finley were on bye so I give a pass to sean on the 26 combined points from the QB and TE this week. The 3rd and most important reason why I didn't drop Sean in the ranks is because that is just too mean. The kid just lost, dropped to 1-3, I think the last thing he needs mentally is to drop in my power ranks. 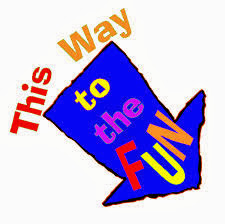 Peyton Manning is dominating the NFL... Kait is going to be a weekly threat to drop 150 as long as Manning is in her lineup. 76 (over half) of Kait's points this week came from her Denver trio (Manning/Welker/Denver D) en route to a victory over Dan. Gronk coming back is gravy for this team. 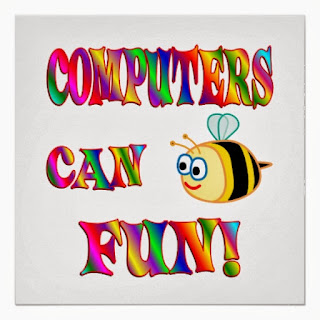 AutoBill is on the board in 2013! See! Computers can have fun too.  A very nice bounce back week for Bill after 2 tough battles. Torrey Smith finally found paydirt this week and the TE decision of Clay over VD turned out to be a very good one. Good job good effort Auto Bill. 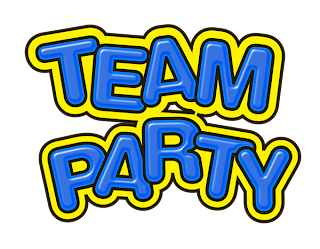 Paul scored 120% higher in week 4 than he did in week 3. He went from 73 points scored all the way up to 163 points scored. Matt Ryan, Frank Gore, Victor Cruz and Jacquizz Rodgers all put up their best efforts of 2013 in Week 4. I expect a few more weeks like this sprinkled throughout Paul's season... clearly this team has blow up potential. 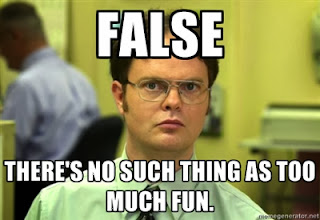 Jordan Cameron is a stud and he's here to stay. Seriously, the guy has to be regarded as the 2nd best TE option weekly. Right now for the rest of the season I would take Cameron over Gronk. Another stud: Julio Jones... basically hes unstoppable, especially when hes partner Roddy is banged up. Dan is 1-3 but has never missed the playoffs so maybe a mini-run is on tap? 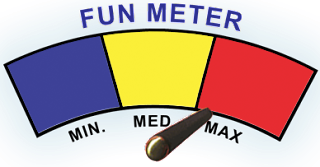 Last week Abe turned Fitz/J Bell/R Mathews into Colston/Moreno/Pierce after a couple trades. I like the end result. Even though he lost, Week 4 was going to be tough for Abe to win anyway with Lacy and Olson on a bye. The important thing here is that Abe had fun playing fantasy football this weekend... that's what its all about. Having fun. Everyone wins if everyone has fun. 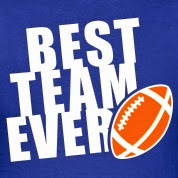 Did you see that AP run?! WOW! and Demaryius Thomas... WOW! So many positive things to talk about here! Campbell isn't a bunny at all! 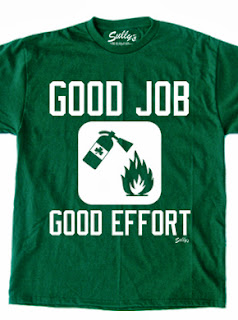 Everyone thought Tony Gonzalez was dead. Apparently he isn't.

It was actually the most yardage T Gonz has ever gained in 1 game in his entire career. Too bad he is going on BYE in week 5, though. Another positive for Donny is that Tom Brady actually looked like Tom Brady this week... with a growing rapport with the rookie WRs and Gronk coming back... Brady will be the golden boy again soon and maybe I'll bump Donny up out of the cellar.


I hope everyone had FUN reading the power ranks this week!