Playoff Matchup Preview: A Pinch Better vs The Godfather

A Pinch Better vs The Godfather

Abe (The Godfather) and Sean (A Pinch Better) are the #4 and #5 seeds, respectfully. Abe has come on very strong at the end of the season, finishing with 3 victories in 3 straight must-win games. This is basically his 4th playoff game. Sean's team was mediocre all season but with a couple late season additions, most notably Bryce Brown, has found a way in again. Below I break down their week 14 playoff matchup. 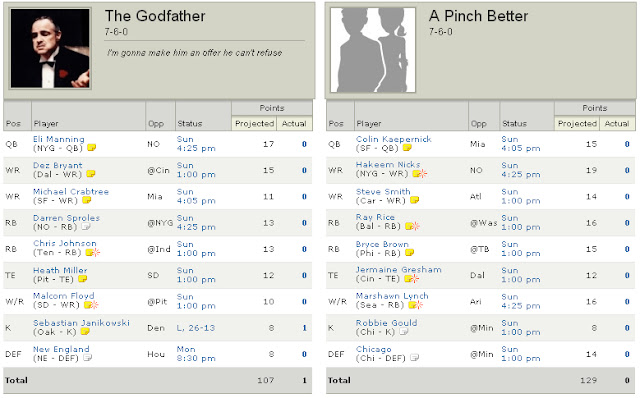 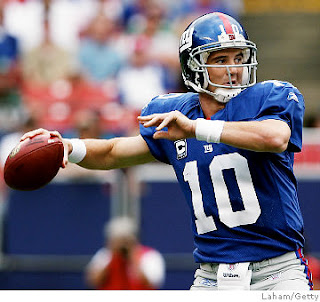 Eli Manning vs NO is a dream matchup. The Saints have been very generous to opposing offenses and I expect a big game from Eli. Kaepernick is playing a semi-tough Miami defense, but the fact that the game is on the West Coast bodes well for Colin. He could have a big game if he gets involved in the rushing game early, but I still have to give the advantage to Abe here. 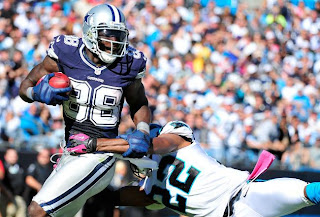 Nicks is a great play for Sean this week because he may be able to neutralize Eli Manning. Abe will be rooting hard for Victor Cruz to get the looks, but I think Nicks should have a great game. ON the other side, Dez Bryant has been straight fire recently. I expect something like a 7-90-1 line from Dez which is of course solid as a rock. Not sure if that will be enough to cancel out Nicks, but let's call this one even. 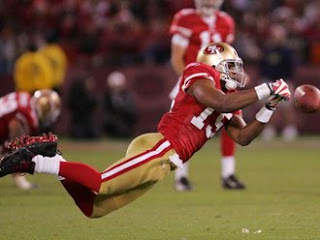 Crabtree has very quietly snuck into the top 25 WRs for the season. He has come on strong as of late; Kaepernick seems to love throwing to him. I actually traded Crabtree to Abe but if I knew he was going to play this well, I would have hung onto him. On Sean's side we have Steve Smith, someone I traditionally hate. This week he might be able to muster a good game for a couple reasons. Cam Newton has actually been playing well for a few games so that bodes well for Smith. Also, they are playing the Falcons who sometimes get involved in shootouts, especially with division rivals. These 2 are fairly even but I'd take Crabtree if I had to pick and give a small advantage to Abe here. 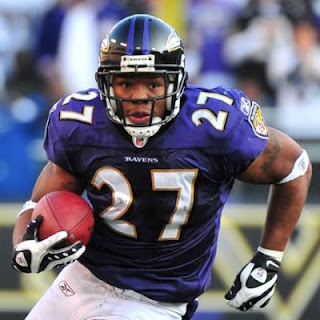 Sproles has been very disappointing all year. He came back from his injury but this offense isnt the same as last year and Sproles is not backing up his high draft spot. That being said, any given game he can go off for 10 catches out of the backfield. I don't know if this week is that game, but as I mentioned earlier this Giants-Saints game has shootout written all over it and Sproles gets a lot of looks in the red zone. Sean is trotting out Ray Rice who of course is a stud. It would be nice if he got the ball more, but this guy is a minimum of 15 points every week with the threat of 40. I have to give the advantage to Sean here. 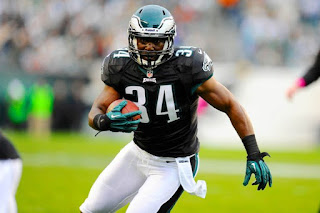 This is a great battle. Chris Johnson has had a couple quit weeks in a row but we all know he is capable of a huge game or run at pretty much any moment in time. That being said, I don't know if it's going to happen this week. Indy has a pretty shitty run defense BUT I think the O line issues for Tennessee may be too great for CJ?K to overcome. Could be one of those frustrating game where CJ scores single digits. Bryce Brown, however, has dominated while filling in for Shady Mccoy. He has 36 and 37 points in his 2 games since taking over, the best in the league at RB. Brown has had a couple costly fumbles but the Eagles won't stop feeding him the rock and while he doesn't have a great matchup against TB, I'm not sure it matters. This guy's a stud. Remember how CJ Spiller took over at the end of last season and was the #1 rb down the stretch? Brown is this year's version of 2011 Spiller. 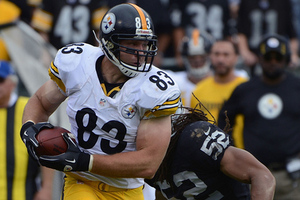 The first thing I looked up when researching this matchup was if Big Ben would be playing for Pit. He is, so that means I like Heath Miller. Miller has only had 2 games where he has under 40 receiving yards so he has been good about contributing on a weekly basis. Gresham has had 5 straight weeks of double digit points and has turned into the guy we all thought he was at the beginning of the season. Green is still the go to guy in the red zone but Gresham is a very solid TE this week. I would still rather go to war with Heath as long as Big Ben is in there, and he will be. 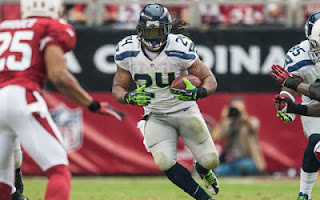 This was is a laugher. Marshawn Lynch truly is a beast and although I personally don't like the guy, his numbers cannot be disputed. I expect a monster game from Lynch because the Cardinals have been soft vs the run as of late and they won't be able to stop him. Malcolm Floyd has been better than I thought but still is a fairly pukey option. I highly doubt he scores more than 12 points. Huge advantage for Sean in the flex this week. 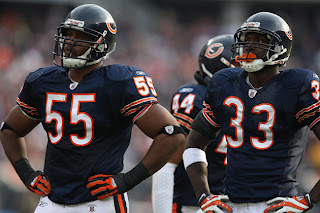 Kicker & Defense- Janikowski and NE vs Gould and CHI

Well Janikowski played last night and put up 1 measly point for Abe. That is a bad start to the week but you can't really do much about it. NE defense has been making a ton of plays recently, but I'm not sure this is the week to play them. The Texans don't turn the ball over much and like to run the clock and control the pace of the game. Additionally, Julien Edelman is out which is a huge loss for the return game. There almost no chance the Pats run anything back this week. Sean has been rolling with his Chicago K and DEF for a while now. The Chicago Defense has backed down off their incredible scoring pace earlier this season AND they lost Brian Urlacher, but still a very dangerous fantasy squad. They are playing against a Percy-less Vikings team with no playoff hopes and it's a solid bet that they score a TD somehow. Sean has a sizable advantage at these 2 positions.