Recently I've been thinking a lot about QBs in the NFL and decided to take on the challenge of ranking all them. 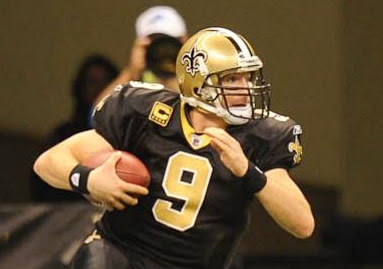 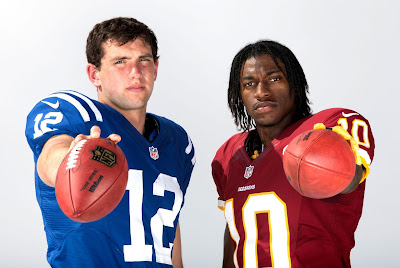 The near elite- Guys that are very, very good but I just cannot include them in the group above... yet 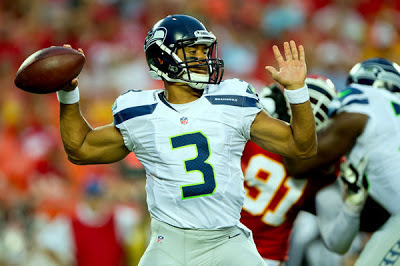 Jury's still out, but it's looking pretty good: 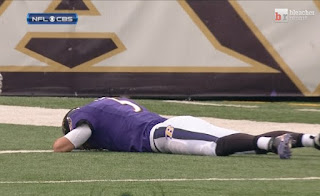 These guys  are OK but will never win the Super Bowl. Wouldn't want any of these guys on my team. If I'm the Texans GM, for example, I'd be looking to trade Schaub away in attempt to get a QB capable of winning the Super Bowl, not just a bunch of regular season games. 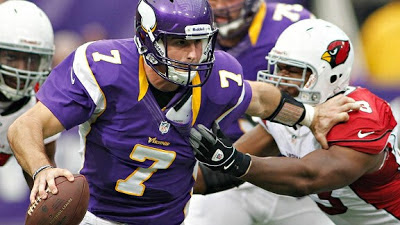 Jury's still out but it's not looking great. Work needs to be done. 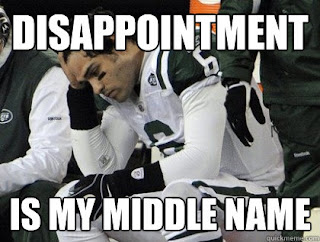 I want no part of any of these guys: